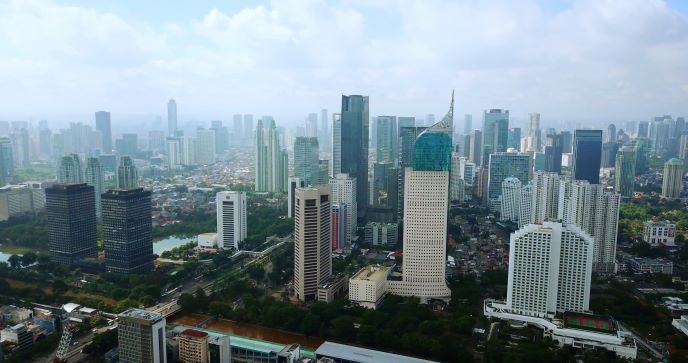 Jakarta currently is mired with one of the world’s filthiest air. In the past few weeks, it ranked repeatedly as the world’s most polluted city, with levels of PM2.5, a fine particulate matter deemed harmful to human health, reaching “unhealthy” concentrations.

Fed up with the worsening pollution, a group of 30 other residents from a wide range of backgrounds have filed a citizen lawsuit against the Indonesian government for failing to address public concerns over the poor air quality in the capital.

The lawsuit, filed July 4 by the group calling itself the Jakarta Advocacy Team, holds seven top government officials liable for the problem, including President Joko Widodo and Jakarta Governor Anies Baswedan. The group had long sought to bring attention to the air pollution problem, warning during a protest last December that they would file suit if their demands went unheeded.

“These seven officials, in our view, have ignored the rights of Jakarta citizens and Indonesian citizens who live and work in Jakarta to breath healthy air,” Nelson Nikodemus, a lawyer at the Jakarta Legal Aid Institute (LBH Jakarta), which is part of the Jakarta Advocacy Team, told reporters at the court.

Among their demands, the activists want a comprehensive research-based plan to reduce air pollution, similar to what the Chinese government did in 2014 when it declared war on air pollution and unveiled an action plan to improve overall air quality across the country within five years.

The Ministry of Environment and Forestry of Indonesia, for instance, said the activists were within their rights to do so, but questioned the air quality data they presented in their suit.

Jakarta’s environmental agency, also questioned the data used by the activists, taken from the air-quality monitoring app AirVisual, saying it was not accurate and that conditions were “not that bad.” They said the app used for its rankings the U.S. Environmental Protection Agency’s Air Quality Index (AQI), which they claimed made the air pollution in Jakarta seem worse than it was.

Greenpeace Indonesia climate and energy campaigner Bondan Andriyanu said the NGO was no longer using those devices and had replaced them with the AirVisual Pro, which has been certified for both indoor and outdoor air quality monitoring, with high accuracy for measuring PM2.5 levels.

“These devices are used all around the world,” he said. “To date, there’s not a single government around the world that questions [the accuracy of] the device. This is not the time to debate the methodology and the devices,” he added. “What’s clear is that the air pollution in Jakarta is already severe and we need to do something about it.”

Bondan said the ministry’s own data also showed worsening air quality in Jakarta. There were 196 days last year when the air was deemed unhealthy for certain sensitive groups, such as pregnant women and children, according to the official data.


"An idea for a water related science project? Participate in the Stockholm Junior Water Prize-India, and it could open up the world for your ideas!" Visit to sjwprize.com
Tags: air pollution | Greenpeace Indonesia | Indonesia | Jakarta | PM 2.5 levels 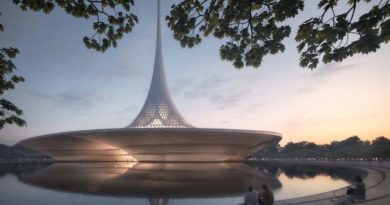 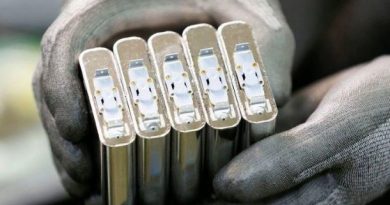 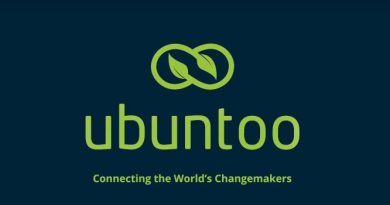 Ubuntoo: A Platform for Changemakers in the World

In the last quarter of 2019, it was an effort to force a shift to net billing over net metering,