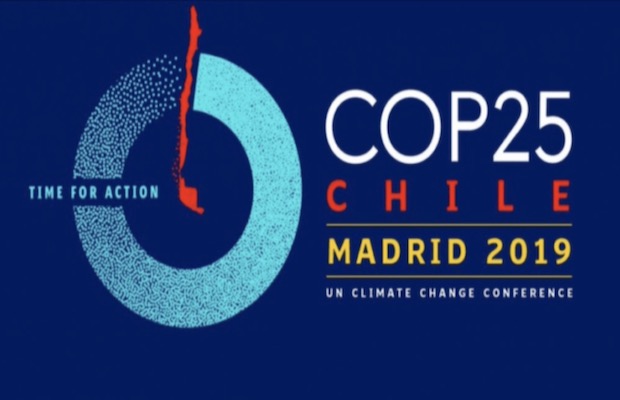 The Union Cabinet chaired by Prime Minister Narendra Modi has approved the negotiating stand of India at the 25th Conference of Parties (COP) to the United Nations Framework Convention on Climate Change (UNFCCC) scheduled to be held in Madrid, Spain (under the Presidency of Chile) from December 2-13, 2019 India’s approach. This was earlier planned for Santiago in Chile, but shifted out due to unrest there.

The Indian delegation will be led by Prakash Javadekar, Minister of Environment, Forest and Climate Change. COP 25 is an important conference as countries prepare to move from the pre-2020 period under the Kyoto Protocol to the post-2020 period under the Paris Agreement. India’s approach will be guided by principles and provisions of the UNFCCC and Paris Agreement particularly the principles of Equity and Common But Differentiated Responsibilities and Respective Capability (CBDR-RC).

In the recently held Climate Action Summit convened by United Nations Secretary-General, Prime Minister Modi had announced India’s plan on scaling up of renewable energy target to 450 GW and called for responsible action by all on the principles of equity and CBDR-RC. India has been leading the world in its pursuit of enhanced solar energy capacity through International Solar Alliance (ISA).

In addition to ISA, two new initiatives have been launched by India as part of its efforts to mobilize the world on climate action. These include Coalition for Disaster Resilient Infrastructure, which will serve as a platform to generate and exchange knowledge on different aspects of climate and disaster-resilient infrastructure and ‘Leadership Group for Industry Transition’ launched jointly by India and Sweden, which will provide a platform for government and the private sector in different countries to work together on accelerating low carbon growth and cooperation in the area of technology innovation.

India has been ambitious in its actions and has emphasised that developed countries should take lead in undertaking ambitious actions and fulfil their climate finance commitments of mobilizing USD 100 billion per annum by 2020 and progressively and substantially scale up their financial support to inform Parties for future action through NDCs. India will further stress upon the need for fulfilling pre-2020 commitments by developed countries and that pre-2020 implementation gaps should not present an additional burden to developing countries in the post-2020 period, the release added.

Overall, India looks forward to engaging in negotiations with a constructive and positive outlook and work towards protecting its long-term development interests. 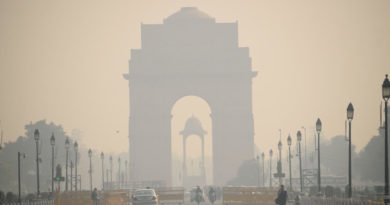 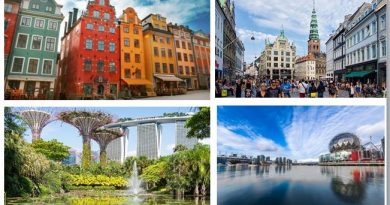 Lessons From The Best- Cities Leading With Climate Change Measures 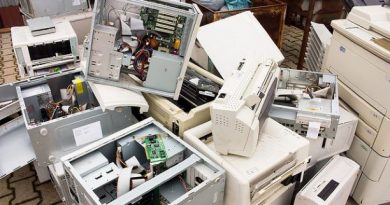