In a move to contribute to air pollution control, Swedish furniture maker IKEA wants to source the waste rice paddy residue and make products, so that farmers don't go about burning it

With winters on our doorsteps, rice paddy stubble burning is not far behind. But Swedish furniture maker Ikea has come up with an exciting new idea to stop the pollution. Ikea plans to turn rice straws, the residue from  rice harvesting into  a renewable material source for Ikea products. This initiative has been under the ‘Better air now’ initiative to curb north India’s critical issue of air pollution.

According to Ikea, its first prototype will be ready by this year end and will be available in its stores commercially in 2019-20. The company in its statement said that it will replicate this model to reduce air pollution in other mega cities as well.

“The health effects of air pollution are severe and at IKEA we are determined to contribute to a solution. We know that burning of rice crop residue is a major pollution source and with this initiative we hope that will change. If we can find a way to make use of rice straw it would become a valuable source for the farmers instead of being burnt, which in the end also would contribute to better air for people,” says Helene Davidsson, Sustainability Manager South Asia at IKEA Purchasing.

Before this, the company had announced plans to develop air purifiers and curtains.

The better air now initiative will focus on the Northern Indian region, which houses some of the world’s most polluted cities. The work will start with New Delhi, Gurugram and Faridabad areas of NCR and later will expand to other parts of the country.

The company has already made a goal to use only recyclable and recycled material for its products by 2030 and phase out the use of hazardous chemicals used in mass production of furniture. 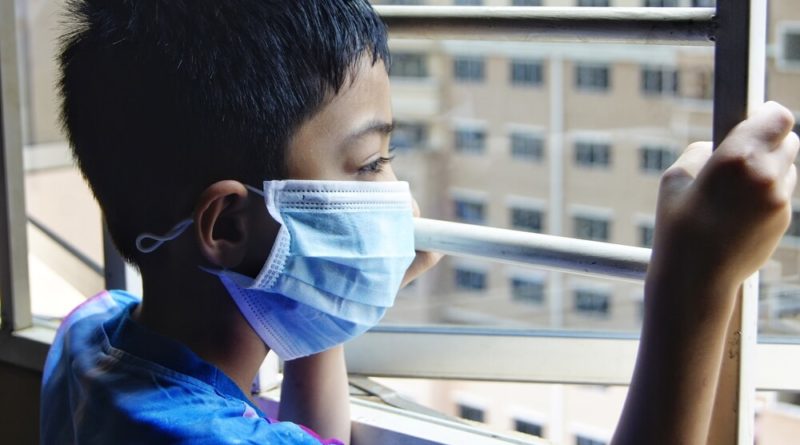 WHO in its report has raised an alarm by saying that around 90% of the world’s children are breathing toxic air. This puts young children, elderly and economically weaker sections of the society in greater danger. The study found that 600,000 children die from acute lower respiratory infections caused by dirty air and 93% are exposed to one of the most damaging pollutants – PM2.5. Every year, Delhi witnesses a spike in particulate matter PM2.5 limits. The ambient PM2.5 concentrations show spikes in October-November, which is also the peak season for paddy harvesting, when abundant crop residue is burnt by farmers to prepare for next crop.

IKEA, which opened its first store in August in Hyderabad, is already working with over 80 thousand farmers from across India, to agricultural production, is also working with UNDP under its programme ‘Disha’ and boost employment from underprivileged communities. 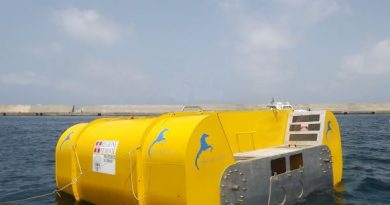 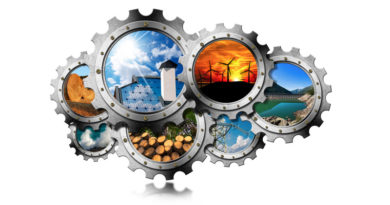