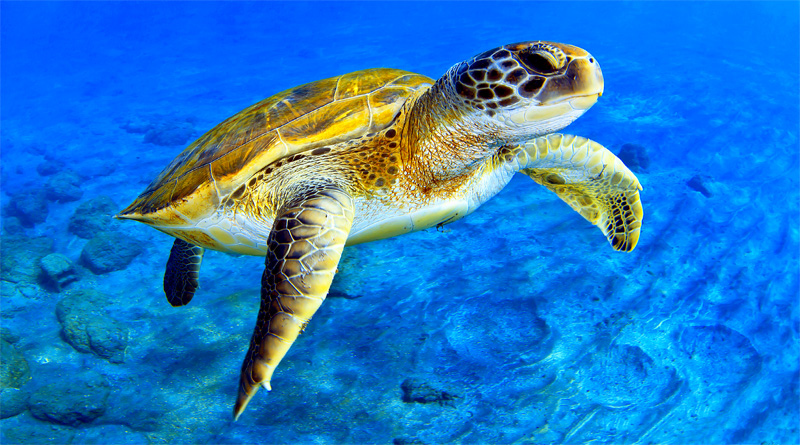 May 23, 2018, was World Turtle Day! These fabulous yet endangered species have been enjoying a day dedicated all to themselves since 2000. The day was founded by the American Tortoise Rescue. The purpose of the day is to educate people about the things that they can do to protect the habitats of turtle and tortoises.

The day is celebrated in a number of ways all over the world, with many people dressing up as turtles, while others wear green to show their support. People living close to the coast get actively involved in projects that help rescue turtles that may be living in their local area.

Many biologists around the world believe that at the current rate of “development”, turtles and tortoises could disappear from the wild altogether in the next 50 years. More specifically, six species of sea turtle — green, hawksbill, Kemp’s ridley, leatherback, loggerhead and olive ridley (these six species are listed as endangered).

These magnificent beings have been on Earth since the late Jurassic period that’s nearly 150,000,000 years ago. It’s truly amazing that these beings survived for so long while many a species perished with the change in Earth’s climate. However, over the last few decades, the increase of human intervention in the forms of poaching, pollution and habitat destruction the survival rate of these species have dropped to less than 1%. Turtles, who adapted themselves to overcome ages of changes find themselves overwhelmed by the rapid rate of changes giving them no time to adapt biologically.

The American Tortoise Rescue is a North American organization focused on providing protection for all turtles and tortoise species. They are located in Malibu, California. The organisation was founded by Susan Tellem and Marshall Thompson.

In celebration of World Turtle Day here are five fun facts about these reptiles.

So next May 23 don’t forget to wear green in support of these magnificent beasts. 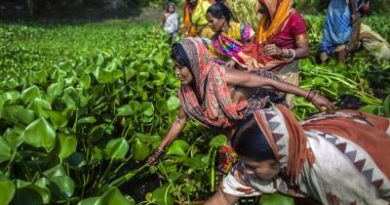