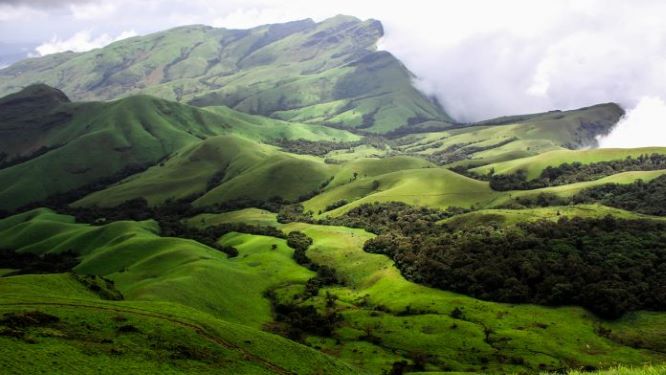 Latest forest data drove home a point again that forests in India are fighting a losing battle especially the Western Ghats which is one of the most iconic ecological hotspots in the world.

India lost 1,20,000 Hectares of forest in the last 5 years. Top among them were the Western Ghats, which stretches across four districts of Karnataka, lost about 20,000 hectares (ha) of its forest area over the last 17 years. The alarming rate reached its pinnacle in the last 4 years. The amount of tree coverage area lost is equal to 40,000 football grounds. Experts blame developmental activities like roads, railway projects, increasing urbanizations for these losses.

A report published by Global Forest Watch said that Karnataka has lost more than 3,000 hectares of primary forests in every year between 2016 and 2018, which is far above the annual forest loss in the state since 2001, except for one in 2007.

The report was released by Global Forest Watch, a subsidiary of the World Resources Institute (WRI), a US-based NGO, which publishes reports on the basis of NASA satellite images. The annual forest loss in the year 2016 was 3,310 hectares, followed by 3,060 hectares in 2017 and 3,537 hectares in 2018. The numbers have soared up drastically.

Karnataka and Kerala the biggest losers

The combined loss of Karnataka and Kerala sum up to 30,000 hectares of forests in the last three years. In contrast, the losses in Andhra Pradesh, Tamil Nadu, Maharashtra, Telangana, and Goa are comparatively low.

The effect of this drop has become evident with Cauvery river drying despite normal monsoon. The areas in the south have recorded drop in water reservoir levels and loss of forest cover will exacerbate the conditions in the scarcity prone cities like Bengaluru. With the delay in monsoon and no forest to store the water or cool the temperatures, many areas will see drought-like situations or flash floods in the coming months.

The northeast of India, which once had a huge forest cover, has now been under constant threat of forest degradation. The tree cover over the last 18 years has constantly declined and the annual loss has been doubled in the last five years.

The forest loss in the Northeast is way more than what it is in the rest of the country. In general, a state loses between 15,000-30,000 hectares of forests every year, while Mizoram alone in 2017 recorded a forest loss of 41,000 hectares.

This alarming loss was also flagged in the last State of Forest report released in February 2018 by the Ministry of Environment and Forest.
(Visited 1,034 times, 1 visits today) 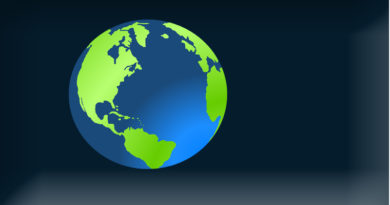 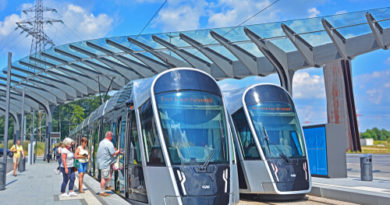 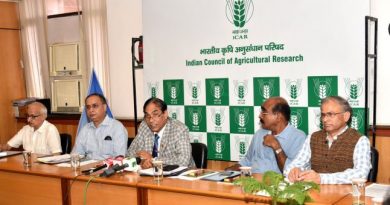