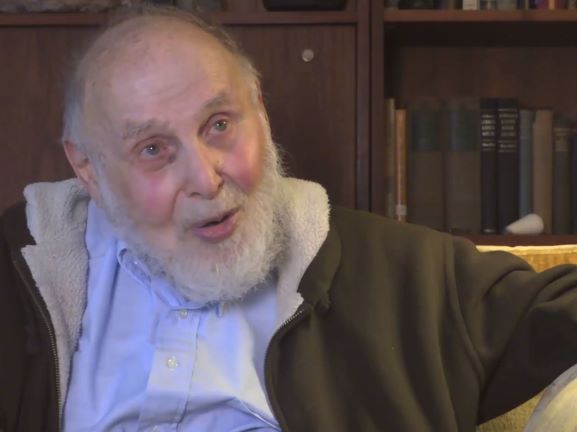 Just 4 Years shy of becoming a centenarian, the world’s oldest Nobel prize winner Arthur Ashkin has not stopped inventing and this time it is for cheap yet clean electricity.

96 year old Nobel laureate Arthur Ashkin was awarded the 2018 Nobel Prize for Physics in recognition for his work with optical levitation: a process of controlling the movement of microscopic particles using the force of photons. His efforts have had a profound effect in furthering our understanding of how light behaves, and how it can be harnessed for practical applications.

Soon after this accomplishment, he has focused his energies onto a bigger problem at hand. “I’m not about celebrating that old stuff, I got something new and important,” Ashkin told the Nobel spokesman in a phone interview. “I’m working on solar energy and I think I’ve gotten some important stuff and the world badly needs science in climate change.”

His enthusiasm has converted his house’s basement into a mad laboratory where he’s trying to achieve a lifelong dream — creating a solar energy device that can make electricity cheap and affordable for everyone in the world. 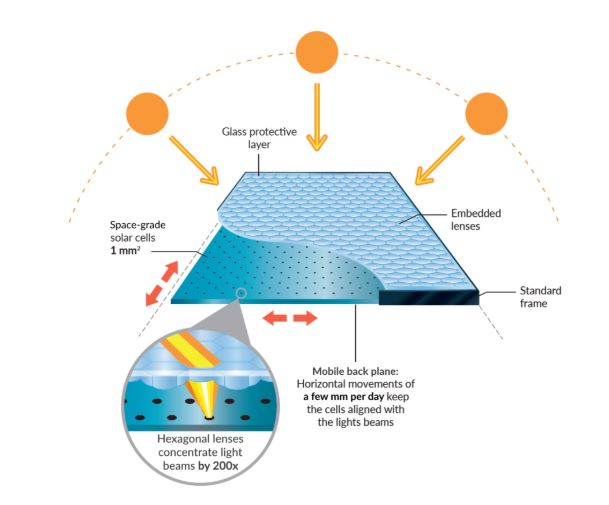 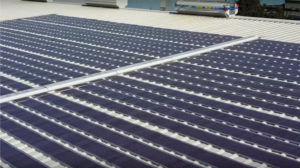 Ashkin’s lifelong fascination with light has already saved countless lives. He shared the 2018 Nobel Prize in physics for his role in inventing a tiny object-levitating technology called optical tweezers, which is essentially a powerful laser beam that can “catch very small things,” as Ashkin describes it.

Ashkin’s idea is pretty simple. His invention uses the power of geometry to capture and utilize light like it has never been done before. The Geometrical cut of reflective surfaces is used to capture and funnel light. Essentially, it relies on reflective concentrator tubes that intensify solar reflection.

The intensified solar radiation could make existing solar panels more efficient or perhaps even replace them altogether with something cheaper and simpler. If you think Arthur Ashkin’s solar energy solution will cost a bomb, you couldn’t be more wrong. The tubes are “dirt cheap,” Ashkin says – they cost just pennies to create – which is why he thinks they “will save the world.” More power to that, and the sooner, the better. 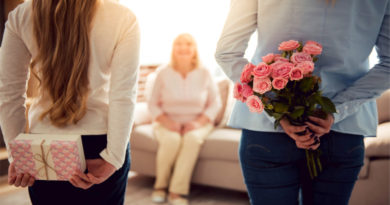 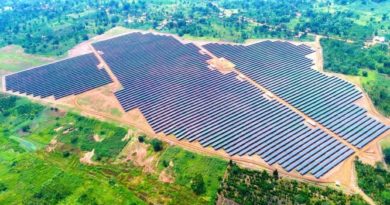