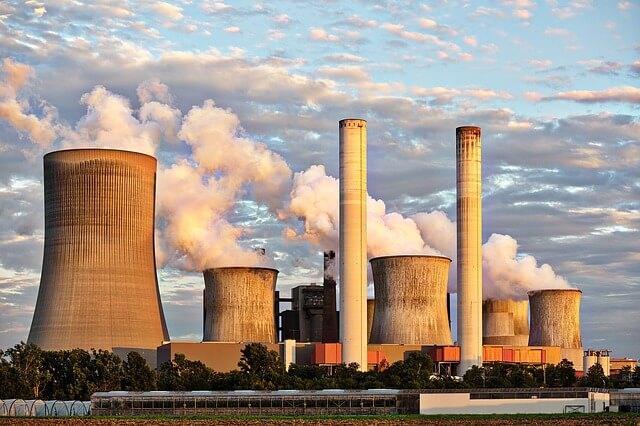 In Deeper trouble than Imagined

Building renewable energy resources in Indiana, US is cheaper than keeping existing coal plants open, according to new plans from one utility in the state, NIPSCO

Could this be a sign of things to come? Last Thursday, Northern Indiana Public Service Co. (NIPSCO) presented an analysis for it’s 2018 Integrated Resource Plan (IRP). The company announced during its annual conference that it will be closing most of its coal plants by 2023 and all of them by 2028. The utility firm found that it can save customers more than $4 billion over 30 years by moving from 65% coal today to 15% coal in 5 years and completely phased out over the next ten years.

NIPSCO’s upcoming IRP is more evidence that coal generation which is on a steady decline everywhere around the world, is following the trend even in the US despite the Trump administration pushback. In Indiana, as elsewhere, the issue is economics. The newest addition to the utility’s generating units was built in 1980 and the analysis found that keeping them on and functioning would be more expensive than replacing them with new wind, solar and storage facilities. NIPSCO, that serves 468,000 electric customers in northern Indiana and has a generation portfolio of ~2,900 MW, of which ~1,800 is from coal said eliminating coal from its portfolio would actually be the cheapest option. However, taking all the Schahfer and Michigan City units offline by 2023 (Scenario 8 above) despite being the lowest resource plan cost, presented “unacceptable” reliability risk to the utility.

Coal’s inability to compete with renewables remained strong, even when the utility modeled scenarios friendly to the resource. Thanks to the baseload supply issues, a challenge renewables can attack only with the next big breakthrough in storage. The utility analyzed a situation with high natural gas prices, no price on carbon, and a flat fee for delivered coal.

NIPSCO proposed a generation mix of 1,500 MW of solar and storage, 150 MW of wind, 125 MW of efficiency and demand-side management and 50 MW of market purchases by 2028, to replace the retiring coal. (Scenario F) Adding those renewables was also cheaper than building natural gas plants or converting coal facilities to gas, NIPSCO found. “Across all scenarios, converting both Unit 17 and 18 [of Schahfer] would cost NIPSCO customers between $540 [million] to $1.04 [billion] more than retirement and replacement with economically optimized resource selections from the RFP results,” the utility reported.

According to NIPSCO’s preferred plan, it is planning for 1,348 MW of solar Unforced Capacity (UCAP) by 2028. It is not building any new natural gas. And it will reduce GHG emissions by 90% by 2030. NIPSCO’s upcoming IRP represents an acceleration in the global move away from coal and toward renewables. 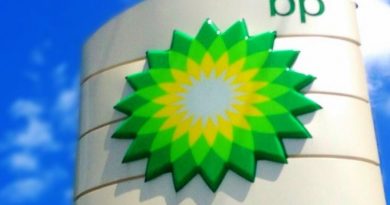 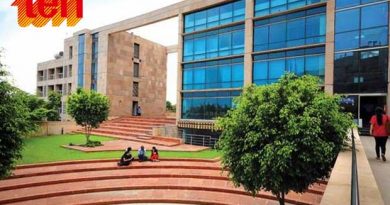