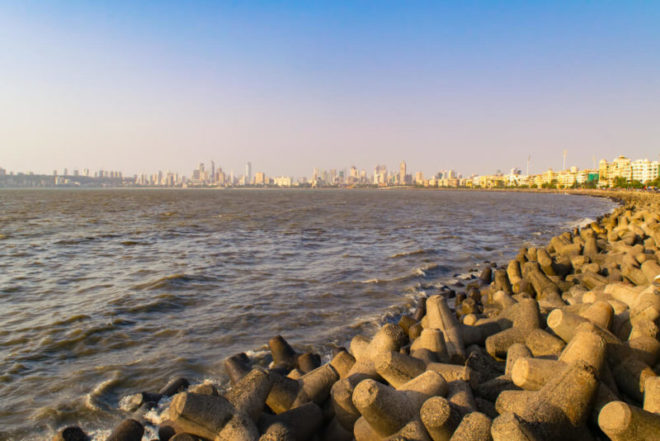 The state government has allotted Rs 1,000 crore to revive 40,000 water structures across Maharashtra, under a plan that aims to promote low-cost, water-conservation techniques. It's a sensible move, if only because it makes more sense to revive structures than build them from scratch.

The Maharashtra Government has allotted Rs 1,000 crore to revive around 40,000 old water structures across the state which have been neglected and unused for a long time, under a new plan that aims to promote low-cost, water-conservation techniques. The plan seems to be really sensible, considering the frankly ridiculous amounts the state has spent on irrigation infrastructure in the last two decades with little to show by way of results.  Only around 18% of the state’s arable area is covered by irrigation, with over 3500 projects lying incomplete.  Of course, these projects being taken up will be more focused on water conservation and storage, a problem that is even more acute than irrigation now, thanks to erratic monsoons over the past decade.

The decision comes as a welcome boost for the 175 talukas out of Maharashtra’s 355 talukas that have received less than 75 percent rainfall during this monsoon, and are facing a severe drought situation. According to the state government, the project will aim to serve a dual purpose i.e. increase the water storage capacity and also creating jobs under MNREGA.

These structures are being identified through satellite-mapping consist of old KT Weirs, Pazar Talav (farm ponds), Cement Nulla Bunds, Irrigation Wells, and River Canals. Of the 84,000 structures, 40,000 will be taken up on priority as a part of what is possibly the first phase of the project. The scheme entails that the government will provide 50 percent of the cost of reviving the water structures and the concerned gram panchayat will have to bear the remaining 50 percent.

An official said, “If we were to construct a new KT Weir it would cost Rs 1.6 crore. Whereas, if we revive a dilapidated KT Weir, the total expenditure comes to only Rs 30 lakh. We have worked on the project on a pilot basis in the Nashik region. Similarly, building a new Pazar Talav with water storage capacity of 141,000 million cubic feet (TMC) will cost Rs 2 crore. Whereas, reviving an old structure will cost Rs 25-30 lakh.”

For Maharashtra, this move to smaller spends is a welcome step. Remember, this is the state that blew up Rs 42,500 crores between 2000 and 2011 on irrigation projects that have made absolutely negligible difference to the farmers they were supposed to help.

Recently, we had reported that, according to the findings of RTI activist Dinesh Chadha, the Narendra Modi led government has failed to add momentum to it Namami Gange Mission/National Mission for Clean Ganga over 4 years of implementation. Documents accessed under Right to Information (RTI) by Chadha from the Ministry of Water Resources, River Development and Ganga Rejuvenation, the government has so far released just about Rs 5,500 crore of the planned Rs 20,00 crore for the NMCG from 2013-14 to June 30th, 2018. 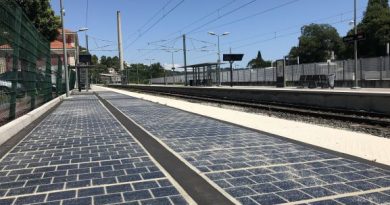 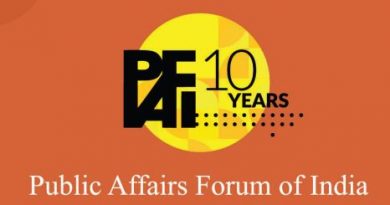