KAPP-3 as it is called is the country’s first 700 MWe (megawatt electric) unit, and the biggest indigenously developed variant of the Pressurised Heavy Water Reactor (PHWR) technology.

In 2019, the Department of  Atomic Energy, which runs India’s 22 nuclear power reactors  through the Nuclear Power Corporation of India, announced plans to establish  21 new nuclear power reactors .  These were to include 10 indigenously designed Pressurised Heavy Water Reactors (PHWRs) – with a combined generating capacity of 15,700 MWe into operation by 2031. That would take total India’s nuclear generating capcity to over 22,500 MWe by 2031.

The Kakrapar success is notable not just for the use of Indian technology and domestic vendors like L&T that executed the project, but also the continued success of the country’s focus on PHWR driven expansion of its nuclear power capacity. In fact, starting this year, the country hopes to commission a reactor every year for the next seven years, before the remaining reactors come online more quickly. Almost all the new reactors are planned for the 700 MWe configuration.

However, in the larger scheme of things, while the addition to the nuclear capacity is very useful from a carbon emissions   target perspective by 2030 and beyond, the fact remains that the time taken for each nuclear power reactor to be finished is probably the biggest reason why hopes are not very high for nuclear power to increase its share of the total power mix in India from the current 2 percent.

It was back in April 2007 that  the government first approved plans for the first four of the eight planned 700 MWe PHWR units, with KAPP 3 the first of many.  Kakrapar units 3 and 4 in Gujarat  and Rajasthan units 7 and 8, to be built by Hindustan Construction using indigenous technology. Construction approvals followed by 2009.

Basic site works at Kakrapar were completed by August 2010. First concrete for Kakrapar 3 and 4 was in November 2010 and March 2011 respectively, after Atomic Energy Regulatory Board (AERB) approval. The AERB approved Rajasthan 7 and 8 in August 2010, and site works then began. First concrete for those units was in July 2011. Construction had been expected to take 66 months, but dragged on well beyond, as we can see. This is not an issue unique to India, and has been cited as a key reason for the issues with nuclear to be taken seriously.  Of course, with both Russian and Chinese state backed firms pushing the tech yet, more and more countries are willing to consider it, due to the financial support that follows.

For India, despite the compete involvement of the government in the form of the Department of Energy and Nuclear Power corporation, it has been difficult to accelerate approvals and construction, due to multiple issues.  The use of the PHWR technologyis expected to reduce a lot of local resistance, thanks to the extra safety features the new technology adds now.

Now, there is also a dedicated ‘Passive Decay Heat Removal System’, which can remove decay heat  from the reactor core on its own. This is a feature that was added after the Fukushima disaster in Japan, which dealt a huge blow to nuclear power worldwide by ratcheting up fears of a similar accident in plants elsewhere.

Interestingly, unlike thermal power, nuclear power  ,at a probably long term cost of RS 2.80 to Rs 2.85, remains competitive with solar , giving some hope that the push for more nuclear, at the expense of coal, will possibly continue. Especially if the next big hope for domestic technology, a 900 MWe reactor, can be realised over the next three years. 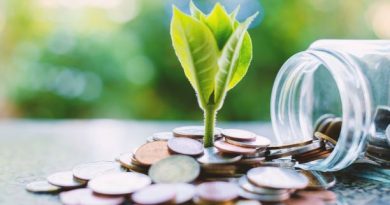 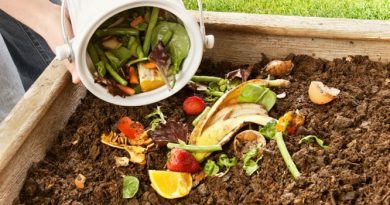