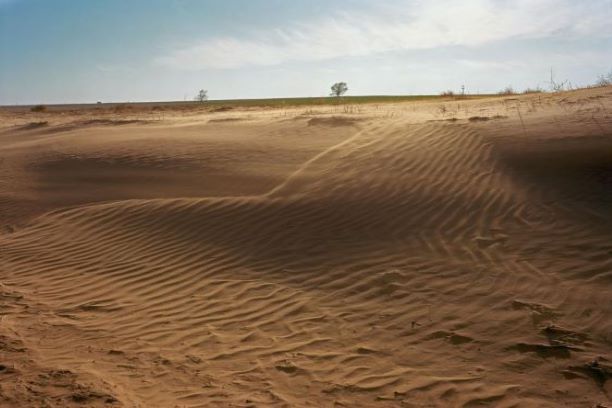 Out of 29 states, 26 are currently losing their battle against the desert spreading within their boundaries; while the government authorities are living in denial

More than 80 % of the country’s degraded land lies in just nine states–Rajasthan, Maharashtra, Gujarat, Jammu and Kashmir, Karnataka, Jharkhand, Odisha, Madhya Pradesh and Telangana. It should be noted that these states are also reeling under water scarcity from severe to other varied levels.

SOE figures showed a surprising finding. The highest land degradation was witnessed in Lunglei district of Mizoram with 5.81 % increase, while the top three districts with the highest area under desertification or land degradation are:

Main reasons that cause desertification in India are:

Making matters worse has been the apathy with which government authorities have dealt these morbid findings. India is one of the signatories to United Nations Convention to Combat Desertification in Paris on June 17, 1994. While the country had committed to achieve land degradation neutrality by 2030, it witnessed an increase of 1.87 million hectares undergoing the process of desertification between 2003-05 and 2011-13, according to the report.

Despite the grim situation, the desert development program (DDP) has been low on priority for the government. The program has not been allocated any money under the budget for 2018-19 and 2019-20. According to the Comptroller and Auditor General of India (CAG report 2018), funds allocated for utilization for implementing drinking water schemes under the DDP areas remained unutilized since 2012.

With the new government’s pledge of ‘Nal se Jal’, or piped water to every household by 2024, this might set the ball rolling for the new Ministry of Jal Shakti. As the reasons above-mentioned shows that desertification has largely been attributed to water erosion, while the funds, for reasons best known to the authorities, remains underutilized; we hope the two can connect the dots for the future roadmap of water conservation. The stakeholders, from government corridors, private players, industries and people, need to shift their focus away from pompous platitudes and act to stop desertification from spreading. Numerous plantation drives at the wrong time and the wrong place cannot solve this multi-dimensional problem. Saving forests, recharging groundwater, rainwater harvesting, limiting the use of fertilizers, sustainable farming, controlled urbanization and curbing plastic and other forms of pollution will do the trick. 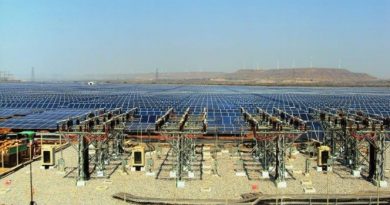