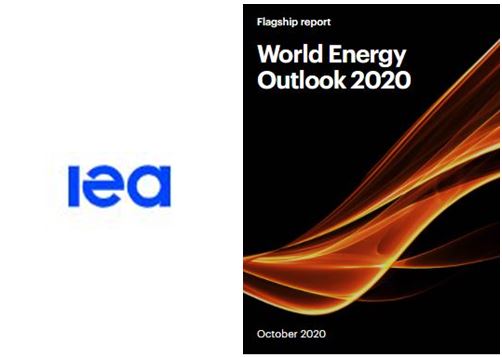 Limiting temperature rise to 1.5C has practically become the holy grail for climate change activists. The IEA, in its annual energy outlook report, has taken a shot at telling us what that would mean, in one of its pathways

The World Energy Outlook-2020 (WEA2020), the annual report from the International Energy Agency (IEA) is finally out, and this time, the report is full of surprises. While making the familiar noises around the hit to volumes this year, the report also indicates a structural shift away from coal, the emergence of solar as the lowest cost source of electricity and more. Some of the findings, especially their alternate scenarios for a return to ‘normal’, (either by 2021 in the best case or 2025 in others) ,  will be debated. But what we found worth highlighting is the behavioural changes people would need to make, in a pathway to 1.5C rise in temperatures.

These are part of the NZE2050 (net zero emissions) pathway, which is where many experts hope temperature rise can be limited to 1.5C. The NZE pathway assumes that energy demand in the NZE2050 falls by 17% between 2019 and 2030, to a level similar to 2006, even though the global economy is twice as large. Electrification, efficiency gains and behaviour changes are central to achieving this. Coal demand falls by almost 60% over this period to a level last seen in the 1970s.  11 behavioural changes have been identified,  which in total would reduce CO2 emissions by 2 Gt (gigatons)in 2030 in the NZE2050.  For individuals, these include:

-Walking or cycling instead of driving by car for trips under 3 km,

-20% of people working from home, three days a week.

If implemented in full today, these measures would reduce transport sector CO2 emissions by more than 20%. These are illustrative measures, and not all of them would be possible for everyone, but they highlight the importance of behaviour changes for NZE2050, and the scale of what is needed.

The report posits that CO2 emissions from end-uses in the NZE2050 fall by one-third between 2019 and 2030. For that to happen, close to half of the existing building stock in advanced economies will need to be retrofitted for energy efficiency gains  by 2030, and one-third is retrofitted elsewhere. Half of all air conditioners sold globally between 2020 and 2030 should be the most efficient models available. Over 50% of passenger cars sold in 2030 need to be  electric, up from 2.5% in 2019. Around 25% of total heat used in industry in the NZE2050 in 2030 would come from electricity and low-carbon fuels such as hydrogen, up from negligible levels today. Global battery manufacturing capacity would need to double every two years, and hydrogen production and distribution infrastructure would need to ramp up substantially.

That’s a tall order by any stretch, but by no means impossible. To appreciate this, consider just the progress made by solar energy in the past decade, where costs have dropped by over 90 percent at times, to make it the flag bearer for fresh power generation for at least the next decade.  Or the massive improvements in wind energy, both onshore and offshore, where efficiency and size of the wind turbine generators have both more than tripled or more, in just the past 6 years. 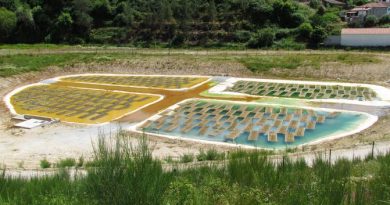