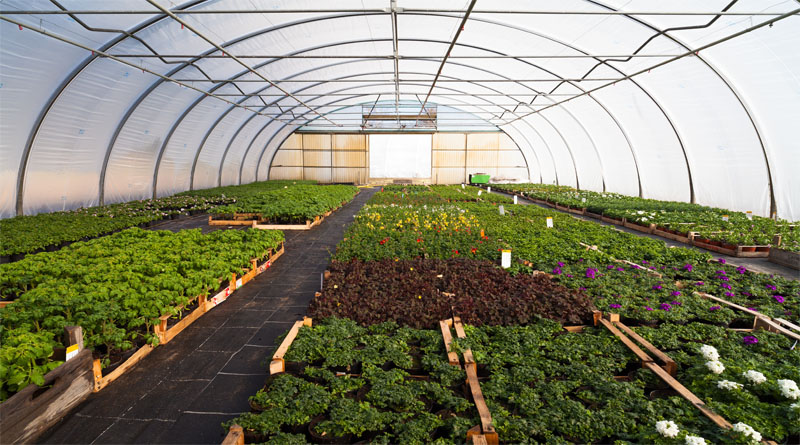 Agriculture is the backbone of the Indian economy; over 58% of livelihoods depend on farming as their source of income. With the rise in population, reduction in agricultural land available and the growing unpredictability of rains, a lot of the farmers are being encouraged to take up unconventional agricultural ways, specially greenhouse farming.

So, what exactly is a greenhouse farm? A greenhouse farm is a framed or inflated structure covered with transparent or translucent material in which crops, vegetables or flowers can be grown in controlled climatic conditions. This enables the farmers to extend the crop cycle by growing crops in their off season as well. These structures also protect the crops from various pests as the crops are essentially protected from the outdoor conditions enabling pesticides to have higher impacts.  Finally, there is the option to grow cash crops, besides crops in the off season as conditions are controlled better.

Greenhouse Farming done right can ensure higher yields and generate more profits. The central government in its bid to encourage this practice among the farmers subsidised the construction of greenhouse farms by 50%.

In fact a lot of the state governments have their own subsidies for the construction of these structures. Telengana in bid to promote horticultural activity pledged to help farmers in the construction of greenhouse farms, in December 2014. As per the report farmers are to bear 25% of the construction cost and the government releases the rest in tranches. Bihar had raised the subsidised amount to 90% in collaboration with the center and later reduced it back to 50% (due an “issue” between the state & center). In Tamil Nadu a lot of farmers ventured into greenhouse farming due to the grant offered by the National Horticulture Board of Rs.25 lakhs to the big owners and Rs.18 lakhs to small time farmers.

With all these “subsidies” in place one might consider venturing into greenhouse farming as a profitable investment, but the ground reality is a far cry from it.

In Telengana the 650 people who took up greenhouse farming along with the regular farmers who ventured into this avenue have been waiting for the release of their loan waivers since 2014. In 2016, the Telengana government despite showing a rise in revenues did not release a single rupee dedicated towards the promised subsidy. During the financial year 2015-2016 the government only released Rs.58 crore of the subsidy against an allocation of Rs.200 crore. A greenhouse cultivator from the Nalgonda district was quoted in an interview with TOI saying how the farmers invested the quoted 25% into the construction of the greenhouse structures, are now being asked by the officials to complete the remaining works with only 10% of the subsidy amount released as opposed to the 75% promised to them. This has increased the financial burden on a lot of the small/ medium sized farms who are now in debt.

In the Hosur District of Tamil Nadu, small or marginal farmers run over 700 acres of greenhouse units. However, over the years more than a 150 units have shut down. The problem? Lack of funds to replace polyfilms. Polyfilms are the transparent/ translucent sheets used to cover greenhouse structures. The average life of a polyfilm is 3 to 5 years. The cost of replacement for an acre of polyfilm is approximately Rs.6 lakhs. The farmers while gaining subsidies for setting up farms have no source of replacing these films. As per an official the problem lies in the “nomenclature”, while the government provides provisions for setting up farms, the provision of new polyfilms comes under “repair” and hence is not covered by the government. This so-called “nomenclature” issue is causing a lot of the small and marginal greenhouse units to shut down. In other words, as always, the government loves ‘making’, but maintainance is another issue altogether.

Bihar, on the other hand has gone from encouraging farmers to take up greenhouse farming to making farmers vary of taking the plunge. Bihar initially offered 90% subsidies but later reduced it back to 50% in the year 2016-2017 due to an “issue” with the center. As per an official the farmers took advantage of the subsidy offered initially and opened up animal shelters in the name of greenhouse farms and hence egged the state government to reduce the subsidy, as they believed the center was not sharing the financial burden equally.

The introduction of all the “schemes” to subsidise the amount in greenhouse framing surely paints a beautiful picture of an India with sustainable and responsible farming making its way into the mainstream farming methods. However, the lack of implementation of these schemes along with bureaucracy and corruption has enabled people to get away. The brunt of the burden befalls on the poor farmer, who is blindsided by yet another shining scheme. This makes one wonder if greenhouse farming is a viable future or is it just a financial burden in disguise of a better lifestyle? According to Ajay Vir Jakhar, farming expert and chairman, Bharat Krishak Samaj,  60-70% of greenhouses are eventually abandoned.  Clearly this is one modern farming option that has not worked and needs a complete overhaul to be made workable. 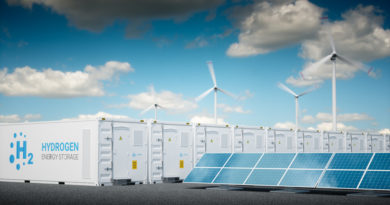 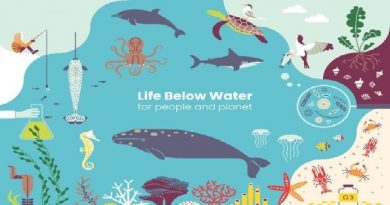