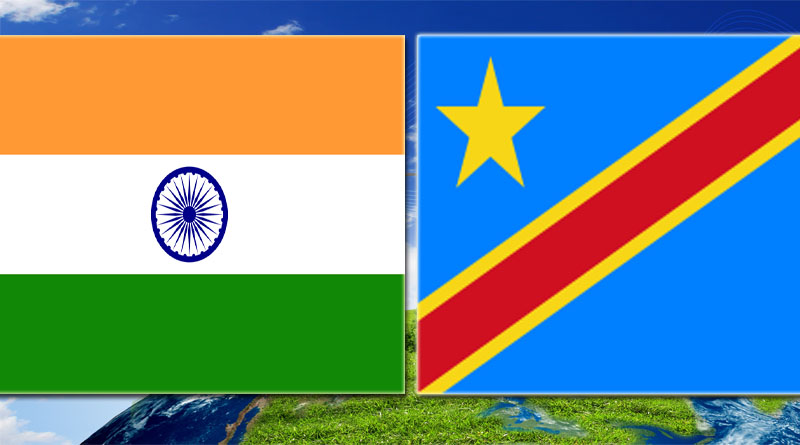 The United Nations Human Development Report, with its country rankings, tends to be remembered for its Human Development Index (HDI). This ranking number takes all the headlines and reams of reports and debates.  However, the report itself is a huge body of work, with the kind of detailing we can’t find elsewhere for countries worldwide. Thus, for us at IAmRenew, it is an opportunity to bring to our readers some of the lesser reported insights.  Every week, we bring you a country comparison with India where we use the data from the report to hopefully provide you new insights beyond the bland ranking, challenge your assumptions and finally, leave you better informed. In this second article of our series we compare India to a naturally boasted African nation said to hold nearly half of Africa’s forest and water resources, Democratic Republic of the Congo.

The HDI report gives the country a ranking of 176 which falls in the low human development category even though it boasts some of the strongest numbers on the sustainability index, here we take a look at the numbers for both the countries published in the UN Human Development Report 2016.

The Democratic Republic of the Congo possesses the largest hydro power potential of all the African nations, which at present is unable to provide electricity to 81% of its population. 6 million of the 67.5 million citizens have access to electricity, with 23% being the maximum percentage of population that has access to electricity in any province of the country.

The solution to this energy crisis lies in the unexploited renewable sector. According to data provided by the World Bank the country’s wind and solar potential, at 85 GW, could address the country’s chronic power shortages at a very minimal price range. By exploiting its alternative renewables on-, off- and mini-grid distribution, the DRC can ameliorate electrification trends within the country.

Carbon dioxide emissions for Congo were reported to be 0.0 per capita by the HDI report which leaves it right at the top of all the countries but there’s more to it than just numbers. The Cuvette Centrale Peatlands (Swampland) in the country has been discovered, in a recent study, to contain an amount equivalent of 20 years of greenhouse emissions of the United States or 3 years of the world’s total fossil fuel emissions which could be released into the atmosphere if not properly protected. India, for a rapidly developing country has very low emissions but still comes nowhere close to the African nation when it comes to the overall annual change in emissions. This difference is only expected to grow as India tries to push its growth rate having only one way for the emission figures to go, up!

India (as we’ve learned from the first article of the series) has experienced a titanic rise in its forest cover from 1990-2015 which ranks it in the top tier of all the countries in the same period. However, Congo even though blessed with vast forests has lost a major portion of its cover due to alarming rates of deforestation and heavy metal pollution.

In a study jointly carried out by the United Nations Environment Programme and the government, it was discovered that the country sits on untapped mineral reserves worth $24 trillion. The study also concluded that the country’s rapidly growing population, almost entirely depends on natural resources for their survival and intense international competition for raw material have added pressure on the Congolese government to manage its rapidly depleting natural resources. India and Congo need plans to invest in the right areas which will help them bridge the gap to becoming a developed and developing nation respectively. 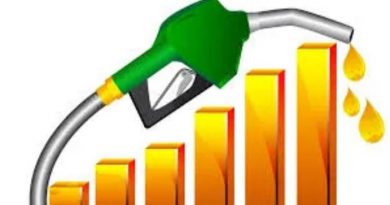 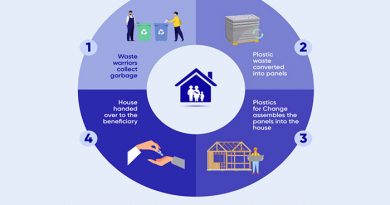