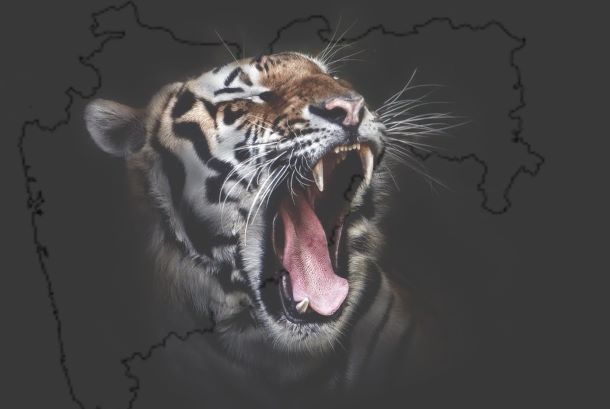 Killing two birds with one stone, Maharashtra government with its new resolution will deliver eco-friendly tourism as well as give a fillip to its EV policy. However, we do wish the policy could be taken to the Ajanta-Ellora complex too, currently served by diesel spewing buses.

If you are one of those who have been to as many tiger reserves as this writer  without seeing  much by way of the striped feline, this should be worthwhile.  I have always wondered , travelling in diesel powered jeeps, and even buses on occasion, why a tiger would hang around with so much noise coming its way.

Well, the Maharashtra government is doing something about it, though for completely different reasons. On 23 November , it passed a resolution to promote clean environment inside its tiger reserves. Maharashtra government has decided to use only Electric Vehicles to ply tourists in the tiger reserves of the state. The Tadoba-Andheri Tiger reserve is currently the only one such park which is using such vehicle. That should lead to a clear drop in noise levels.

“At places where new vehicles are needed, electric vehicles will be bought on priority. In this case, importance should be given to the families displaced from the buffer zone and protected zone of the tiger project. Electric vehicles would be given 50% concession in entry fee,” the resolution said.

Melghat, Pench, Tadoba and Sahyadri national parks are other such current tiger territories available with moderate big cat density in the state. There are two new entrants — Nagzira & Navegaon protected areas in Bhandara-Gondia districts and Bor sanctuary in Wardha. These reserves cumulatively cover an estimated area of 9,113km2 which is about 3% of the total state area.

The eco-friendly tourism and Safari in Tiger reserves was first recommended by Tiger Conservation Authority. The state government has also decided to give a 50% concession in entry fee to put a check on vehicles run on petrol and diesel.

Now the decision to allow electric vehicles in tiger reserves will tackle pollution in these restricted areas as well as reduce noise pollution which affect diurnal wildlife adversely. Maharashtra was the first state in the country to decide on tariff at Rs 6/kWh for EV charging, a move which was soon followed by Telangana last week.

Read More: Will Rs 6 per unit be the default price of charging EV’s in India?

Maharashtra is aggressively pursuing its new EV policy has plans to install over 500 EV charging stations and has already received 10,000 crores investment proposals for electric vehicle sand related infrastructure under its policy to push for cleaner transport.

Maharashtra has already waived off registration fee, road tax and gives subsidies to its people to buy more Electric vehicles. Its EV Policy, according to IamRenew, is aimed at creating an ecosystem of manufacturing and market to quench future demand and supply of Electric vehicles in India.

Currently, there are 53 Reserves under project tiger which are administered by the National Tiger Conservation Authority or NTCA in India. These form about 63, 875 square kilometer area for the entire tiger habitat across various states. If the move is replicated in other reserves, the impact on the environment can be phenomenal. This will mean that 15.8 million acres of green carbon sink for the country.

Our View: Moves like this are just the small, but significant ways for a state to try out and familiarise itself with innovations like EV’s.

Also Read: Why our Mangroves have turned into a Crime Scene 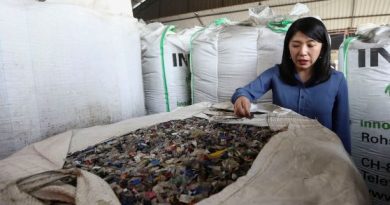