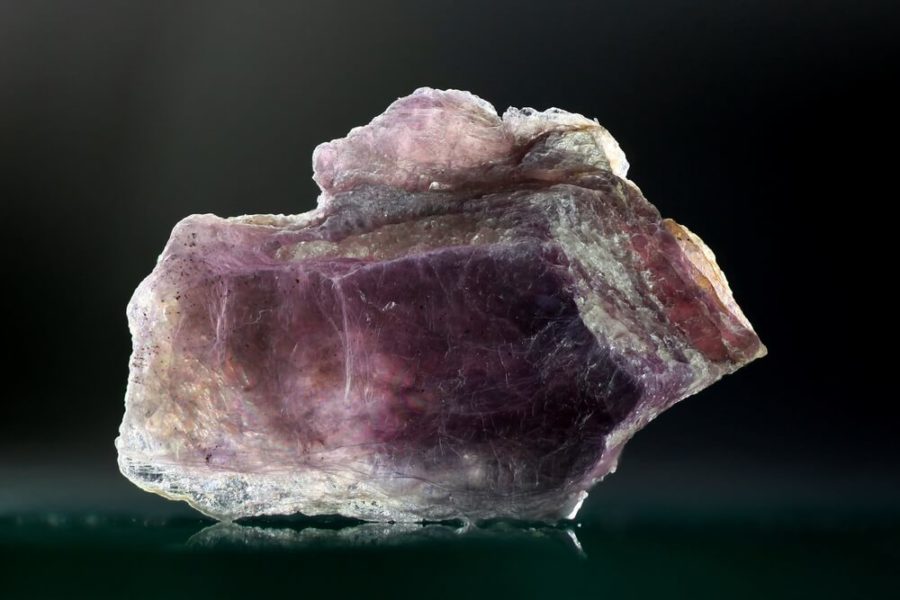 Explorers have discovered what could be the equivalent of 4.34 percent of the world's total lithium reserves in Mali. That could be a vital boost for the auto and tech industry's, gradually shifting to lithium batteries.

Explorers in the West African nation of Mali have discovered a minimum of 649,000 tonnes of potential lithium reserves. The mineral, which has become one of the most in-demand commodities in the world since everything from mobile phone batteries to high-end electric vehicles shifted towards a power system that runs on Lithium-Ion batteries.

The African nation will start production from 2020 and will be supplying to the biggest tech companies like Apple, Samsung to one of the fastest growing vehicle brand Tesla. The initial discovery of 649,000 tonnes is not a fixed quantity according to the country’s mining ministry.

“The numbers could go up as the research continues,” said Yaya Djire, chief of the geology department at Mali’s mines ministry. Before companies got a hint that the country might be home to a vast reserve, up until last year, only a couple of lithium mining exploration permits were awarded. However, “Since 2017, a dozen exploration permits have been delivered to companies, all located in the mining area of Bougouni, which is the main area of lithium deposits,” Djire explained.

The discovery was made at two project sites, the Bouogini project site which is owned by UK’s Koda Minerals and Australian mineral explorer Biriman owned, Goulamina project site. And according to Djire, the Biriman site should start production by 2020.

At present, the world’s total lithium reserve has been estimated to be around 16 million tonnes with a majority of the production centered in Chile and Australia. That makes this discovery a sizeable find, as it portrays for an impressive 4.34 percent of that total. Mali state officials hope that the country’s latest discovery will provide both the local economy with a significant boost and those companies eager to utilize its resources with the supply they seek.

Elsewhere, Australian firm Resolute Mining has signed an agreement with Africa-focused power developer Ignite Energy to set up a 40MW hybrid solar, battery and heavy fuel oil (HFO) plant at its Syama Gold Mine in Mali, according to an Australian Stock exchange (ASX) filing. The new hybrid plant will replace the existing 28MW diesel-fired power plant at Syama. The new project, which is expected to be operational by the end of 2020, could become the world’s largest off-grid hybrid power plant for a stand-alone mining operation and will offer around 40% energy cost savings at Resolute’s gold mine.

However, even with this great discovery, some caution must be observed when it comes to African nations and mining. The clearest example of which is Congo’s struggle with being the Cobalt hub of the world. The metal, which is a crucial component of rechargeable lithium-ion batteries for smartphones and electric cars has seen the condition of the environment and people living around and working on the sites deteriorate drastically, with mining laws either sub-par or nonexistent. So, how Mali handles its new found reserves will hopefully serve as a much better case than its other African neighbours, which have made the term ‘resource curse’ a reality.