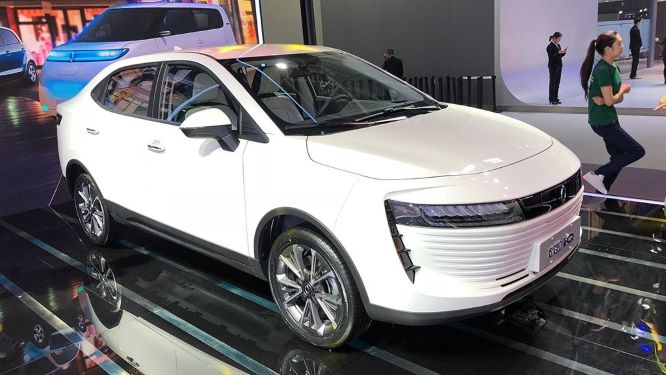 While every other big car maker is trying to enter the Chinese market, the mainland's largest SUV maker Great Wall Motors is making plans to enter European markets to help boost its flagging sales in China, where demand has declined in recent months.

China’s  largest maker of sports utility vehicles, Great Wall Motors, will launch a new brand-ORA to make inroads in the European markets. The new brand will be launched in 2020 and will form the core of the company’s push into the foreign markets.

“We have the vision to become a market leader in the electric vehicles segment in China,” said Ning Shuyong, vice-president of the Baoding-based Great Wall Motors, who is also general manager of Ora. “Our cars are designed and built in compliance with international standards and we definitely set our sights on international markets including Europe.”

The company’s first Ora model, the iQ crossover is an all-electric compact crossover with a price tag between $13,000-15,000 after the new electric vehicle (NEV) subsidies. The company claims that iQ has 360 Kms range and has secured 10,000 pre-orders in China already.

Great wall Motors has other vehicles lined up as well, like a four-seater mini electric vehicle with a range of 350 kilometers named the R1 which will be launched in mid-December. The R1 will go head-on against Chery’s Ant Mini and JAC Motors’ iEV6 for their market share. While its initial sticker price is $16,000, after subsidies it will cost only $7300, less than half the original price tag.

The cars built by Great Wall are compliant to international standards and is targeting overseas markets, especially Europe, in its expansion. Great Wall hopes that exports to overseas markets will help boost its sales after domestic demand in China has declined in recent months.

September-end vehicle sales in China fell 11.6 percent year on year, the first contraction since 1992 and sparking concern that the three months to December will see a further slide.

China currently houses one of the most cut-throat car markets in the world. Chinese carmakers are now targeting smaller EV and affordable cars after Tesla’s entry into its market. While European carmakers are trying very hard to break the ice into the world’s largest car market.

Beijing has been vocal for its desire for electric cars and driverless electric vehicles, and amongst Europeans, German automakers have been more than happy to oblige. Earlier this year, Volkswagen, Daimler, and BMW all announced their interests to increase the car production numbers in China. Tesla, on the other hand, is in the process to set up a Fremont-like Gigafactory in Shanghai.

Automakers are hoping that by increasing production in China they will increase sales in that country. While China sees this as an opportunity to become an innovation hub for electric-and autonomous-car development, advancing its goal of becoming a technological powerhouse. 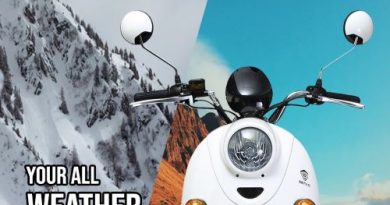 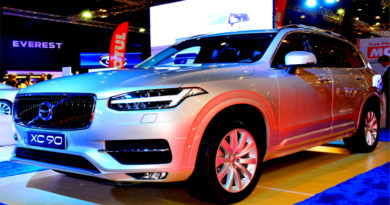