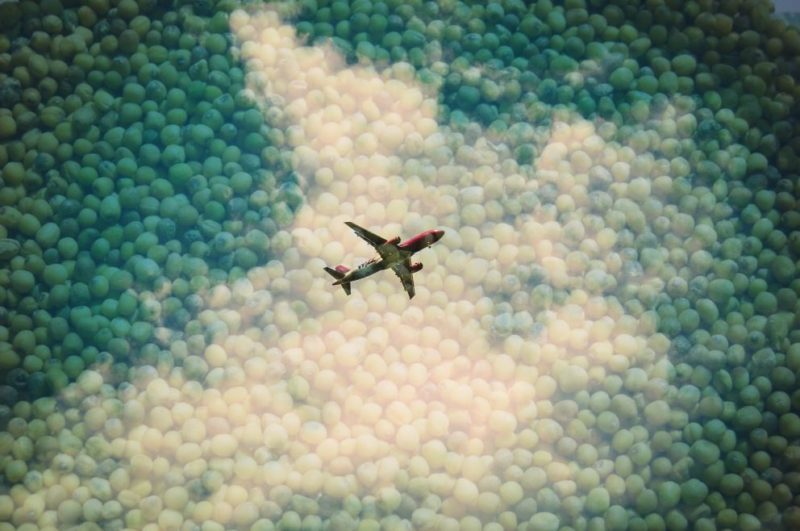 Canadian agri-tech firm Agrisoma Biosciences yesterday announced that biojet fuel made from Carinata seed oil will power a second international commercial flight, from San Francisco to Zurich. Agrisoma, which has commercialised the non-food oilseed crop Carinata for biofuels production, is partnering on the flight with United Airlines and also with World Energy.

The petroleum jet fuel for the Boeing 787 flight departing on September 14 from San Francisco International Airport and arriving on September 15 at Zurich Airport, will be composed of 30% Carinata biofuel processed by Agrisoma and refined by World Energy at its Paramount facility.

“This flight is another milestone for the aviation industry’s move toward low carbon fuels,” said Steve Fabijanski, founder, CEO and president of Agrisoma. “At 11 hours, it is the longest transatlantic biojet flight undertaken to date, and, with the fuel-efficient Boeing 787, represents the lowest carbon footprint commercial flight across the Atlantic. It is our second international biojet flight powered by Carinata, but there are more to come.”

Earlier this year, Agrisoma, Australia’s Qantas Airways and World Energy partnered on a transpacific flight from Los Angeles to Melbourne that used biojet fuel produced from Carinata. The flight holds the record for the being the world’s first dedicated biofuel based non-stop commercial flight.

The biojet fuel is made by harvesting Carinata crop. Production of biofuel from Carinata seeds yields both biofuel and, as a byproduct, high-protein animal feed. Stems and leaves from the crop are returned to the field to enrich the soil for subsequent crops. Carinata fuel is chemically identical to conventional jet fuel and the crop is grown as a second crop, complementing existing crop production according to Agrisoma.

Last month, Spicejet became the first Indian airline to use biofuel for a demonstration flight. The airline operated a turboprop Q-400 from Dehradun to Delhi using a blend of sustainable alternative fuel. 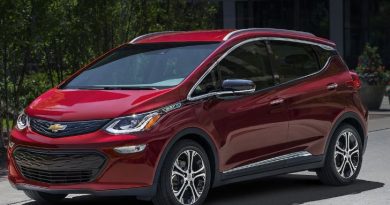 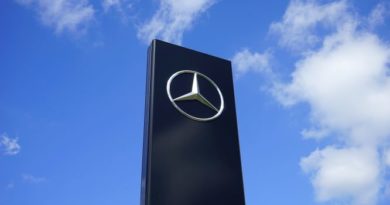 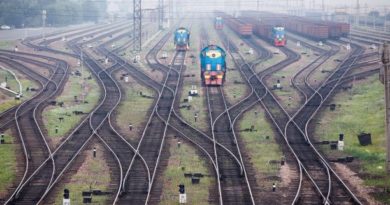