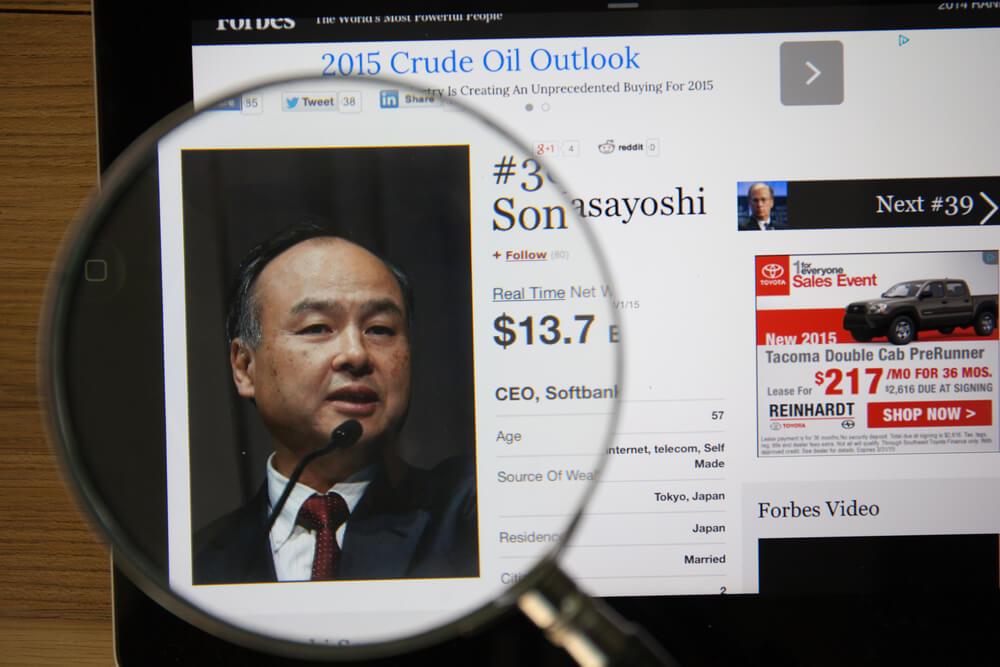 With reports that Saudi Arabia has shelved its 200 GW solar plans with its key investment partner SoftBank. is there a cause for concern in India, the other solar market where the Japanese investor is willing to make a big bet?

Earlier this year, it was reported that Saudi Arabia and Japanese telecom giant-turned-tech investor SoftBank had signed a Memorandum of Understanding to set the ball rolling on what was to become the world’s biggest solar power generation project. With a projected cost of $200 billion, the project was assigned an anticipated deadline of 2030, with the first solar parks set to be operational by 2019.

“The kingdom has great sunshine, great size of available land, great engineers, great laborers. But most importantly it has the greatest vision,” said SoftBank CEO Masayoshi Son at the time.

However, the project was not guaranteed to be built. Saudi Crown Prince Mohammed bin Salman and Son signed a memorandum of understanding between Saudi Arabia’s Public Investment Fund and the SoftBank Vision Fund which kick-started the process of forming a new power generation company, to take over the project development. However, the plans to complete the formalities for the project by end of May were stalled.

Last month, reports surfaced that Saudi Arabia had shelved the $200 billion plan to build the world’s biggest solar-power-generation project. And that not one (member) was actively working on the project, and instead, the Saudi kingdom was working up a broader, more practical strategy to boost renewable energy, to be announced in late October, the WSJ reported, citing government officials.

“Everyone is just hoping this whole idea would just die,” a Saudi energy official familiar with the matter was quoted by the WSJ.

While Saudi Arabia and SoftBank have very strong relations, having previously unveiled a $100 billion venture “vision fund” which was partially funded by the Saudi Arabian Crown Prince-led Public Investment Fund. And more recently, two weeks ago, the crown prince himself confirming that the PIF will further invest an additional $45 billion in Softbank’s second vision fund. “We have a huge benefit from the first one. We would not put, as PIF, another $45 billion if we didn’t see huge income in the first year with the first $45 billion,” Bin Salman said.

Referencing the reports of shelving of the project and trying to protect the public image of the partnership, a PIF spokesperson said, the fund – led by Crown Prince Mohammed Bin Salman – “continues to work with” Softbank Vision Fund, and other parties, “on a number of large-scale multi-billion dollar projects relating to the solar industry”.

Apparently, the project and the 200-gigawatt goal were taken as loose agreements and not an explicit commitment that promised to generate that amount of capacity by 2030. Moreover, it wasn’t clear if the power generated could be exported to other countries or not. The uncertainty and a further lack of extensive commitment are supposedly the two key reasons for the project being scrapped.  However, the framework that will be announced in October won’t prevent SoftBank from getting involved in solar-power projects in the coming years, but also will not represent the 200 GW project that was once agreed upon, according to the officials quoted by the WSJ.

SoftBank has been making aggressive noises in the  Indian solar sector recently, with reports that claim that the company has planned a $100 billion investment, backed by the Saudi PIF, in the Indian sector. However, just like its plans in Saudi, the company is yet to make any solid commitment regarding the investment, as it’s renewable energy venture SB Energy continues to go by the tender process to win solar bids. SB Energy recently declined accusations made by Power Minister RK Singh in a written letter to the Prime Minister’s Office alleging that the company attempted to form a cartel and increase solar power tariffs in a recent 3,000 MW tender.  More importantly perhaps, for India to absorb a $100 billion investment will need a major tweaking of government rules on project sizes, tendering and even fast track permissions for manufacturing and more. All issues that Indian bureaucracy has struggled to deliver on.

The closure of the Saudi Arabian plans are just a pointer to the complexity of such large investments. Both the perspectives, that it needs a strong central authority (as in Saudi’s case), or an even better process (As India would need to design), are not always guarantees of success. 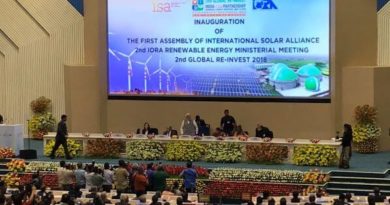 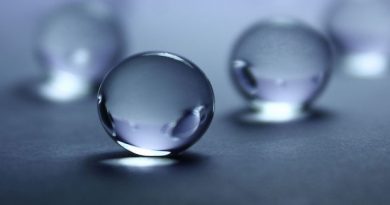 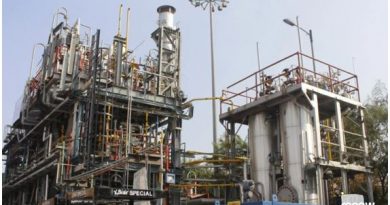