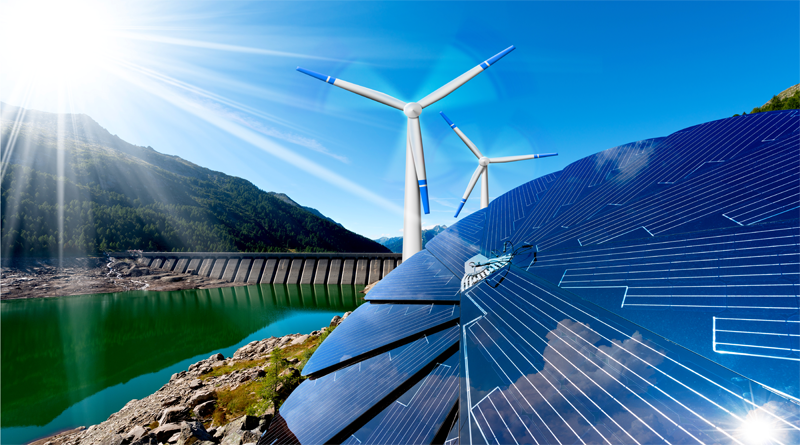 Wind and Solar continued to grow and dominate the renewables mix, but the overall growth of the sector in the last quarter remains surprisingly low.

According to the latest data released by the Ministry of New and Renewable Energy (MNRE), India reached 23,877 MW of total solar deployment and 34,402 MW of operational wind power as of 31 July this year.

In terms of installations made during the period between April’18-July’18, 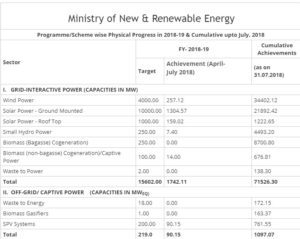 The numbers from the first four months of the financial year paint a very weary picture. The ministry has met only a tiny proportion of their targets with a third of the year already over. For wind and solar, only 6 and 13 percent of the targets were met, way off the expected 33 percent. The abysmal numbers can largely be accredited to the lethargic and careless attitude of the people in charge. Solar which has been touted as the future energy source has a long way to go before it can actually match fossil fuels or effectively replace them. However, with goals that seem far-fetched for those in command and a dire attitude, that change might be further than initially expected.

While multi-gigawatt auctions like NTPCs 2 GW tender and 1 GW tender for development of solar projects in Dholera Park, have come thick and fast over the same period following some clarity on the Goods and Service Tax (GST) and customs duty, the recent imposition of a safeguard duty and its subsequent temporary deferral is likely to cause widespread confusion in the industry. More worryingly, there has been a trend of auction cancellations due to high tariffs, even for some auctions that took place before the safeguard duty announcement. In 2018, auctions have been completed for 12,570MW of solar projects, but almost one-third of this, 3,900MW capacity, has been cancelled.

The distress in the Indian solar market between the developers, manufacturers and the issuing authorities will need to be addressed before the sector can go any further and contribute to more than its existing 8% of the total energy share. 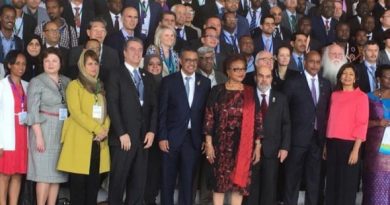