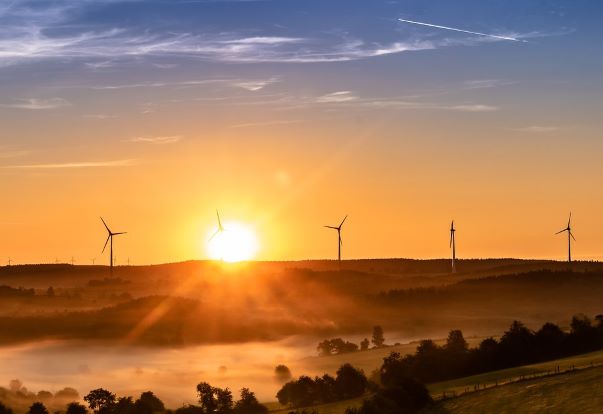 Regulatory issues have predictably, some would say, stymied the growth of India's Wind Energy Sector. 2019 is likely to be the worst year since 2015. with 2020 offering little hope as of now.

If the poor response to the August tender for 1200 MW of Wind Energy was not enough, comes the news that even the 1200 MW tender of NTPC in August last year has run into serious trouble. The tender, which had received bids ranging from Rs 2.77 to Rs 2.83 from developers including Renew Power, Hero Future Energies, Actis, Mytrah Energy  and Fasten Power among others, is apparently on the verge of being a total write off, a year down,thanks to the intransigence of state electricity regulatory commissions to accept the rates being quoted by NTPC.

Interestingly, with subsequent tenders only getting marginally higher bids, one has to wonder about the fate of most of those as well. For firms in the Wind Energy sector, which was by far the dominant sector between Wind and Solar till 2017, with higher efficiencies to boot, its an unexpected slide. By September 2019 this year, at just around 37 GW, Wind continues to lead solar in terms of total capacity , but just about. Around this time next year, despite its own share of issues, Solar should be comfortably ahead of Wind Power in terms of total contribution to the national mix.

Not a happy augury for firms such as Renew Power, which have just celebrated reaching 5000 MW of capacity, with a high share of wind . The State Regulator’s reluctance to accept these rates could be a classic case of unwillingness to take a risk, when the issue of Andhra’s renegotiations on rates is still not settled yet. However low the probability that Andhra will be able to get away with its demand for a rate of Rs 2.44 for specific Wind Energy projects, the delay in resolving the issue has only muddled the market for everyone. No state regulator will accept higher rates possibly, to avoid any fallout from Andhra getting away with its amazing demands. Bureaucrats will always take the safe and easy way out, and the failure of effectively 2.4 GW of NTPC’s wind auctions (taking the recent poor show for 1200 MW into account)  is proof of that.

That will bring us back to the state of the Wind sector, after covering the slowdown in solar projects in some detail, but of course, don’t expect any solutions from the Central ministry just yet, till they at least accept the scale and ramification’s of the worsening slowdown. Cancellations or failure to complete the tender process effectively also calls into question future financing for the sector, as lenders will hardly take projections seriously if bids that have been won fair and square don;t see the light of day. In fact, in many other markets, this would have been a fit case for a legal escalation by the whole sector, except that here we find the sector trapped between central, state, regulators and more.

While the MNRE has made its efforts, notably the moves to resolve the equally grave credit issues that have been jamming up the industry, the nature of power distribution and sales in India simply limits what they can do finally. Even open access markets, a situation that could have powered growth on the back of responsible corporates who want to shift their energy sources to green energy, are effectively a state subject. Thus, even as both Wind and Solar prices have tested historic lows, and are easily competitive with the national grid, when it comes to commercial and industrial use, companies can’t really take advantage, except in a select few states.

India’s famed federalism has certainly come back to bite the renewables sector, and it remains to be seen how the industry finds a way to grow from this market of shifting priorities, reluctant bureaucracy, and tightening capital . 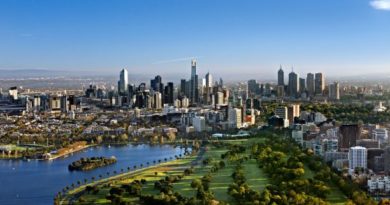 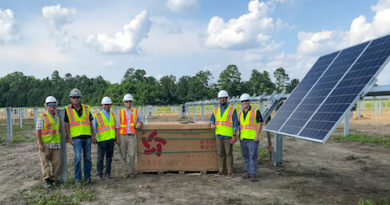