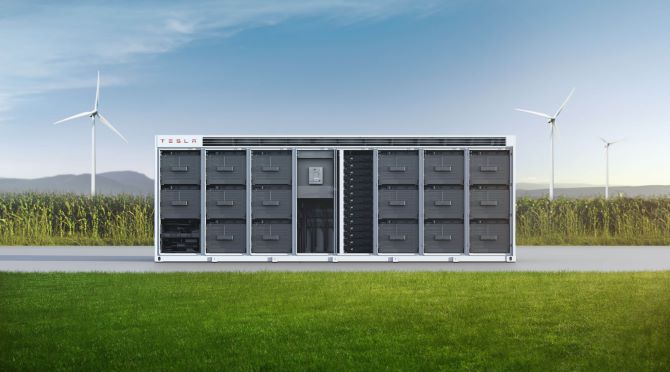 Tesla Megapacks can be an answer to power peaks

Tesla has announced its biggest battery pack products and it is called Megapack.

According to the company, each Megapack comes from the factory fully-assembled with up to 3 megawatt hours (MWhs) of storage and 1.5 MW of inverter capacity.

Tesla had previously used its industrial-size Powerpack batteries for large-scale projects, but says the Megapack has 60 percent more energy density “building on Powerpack’s engineering with an AC interface and 60% increase in energy density to achieve significant cost and time savings compared to other battery systems and traditional fossil fuel power plants.”

Tesla says the Megapack takes up 40 percent less space, requires a tenth of the parts to build, and can be assembled 10 times as fast as alternative energy storage solutions. Using Megapack, Tesla says that it can deploy an emissions-free 250 MW, 1 GWh power plant in less than three months on a three-acre footprint – four times faster than a traditional fossil fuel power plant of that size. Megapack can also be DC-connected directly to solar, creating seamless renewable energy plants.

The US-based electric-car and energy company will use Megapacks in a California installation operated by the Pacific Gas and Electric Company and designed for use when demand for energy from local grids is greater than their supply.

In 2017, Tesla used Powerpacks to install in Australia what it says is the world’s largest lithium-ion battery to support local energy grids. The project reduced costs by almost US$40 million during its first year, Tesla says.

Storage has come to account for an increasingly large percentage of Tesla’s energy business, which also includes solar panels. While solar installations have declined in recent years, installed storage-capacity has been increasing. The shift towards more industrial-focused products is in line as its solar panel business is struggling. Its other products like Powerpack and Powerwalls, Tesla has deployed 415 MWh in the second quarter of 2019, a record for the company. Throughout 2018 and into early 2019, the company had to scale back the number of Powerwall and Powerpack products to meet the demand for Model 3 car production. 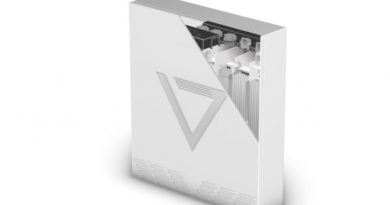 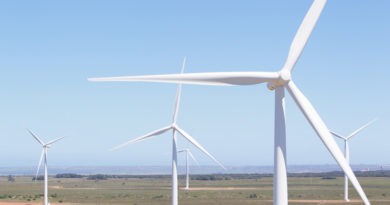 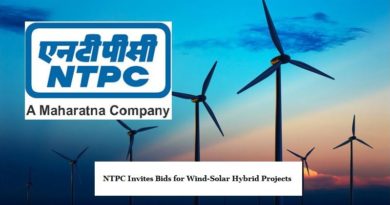