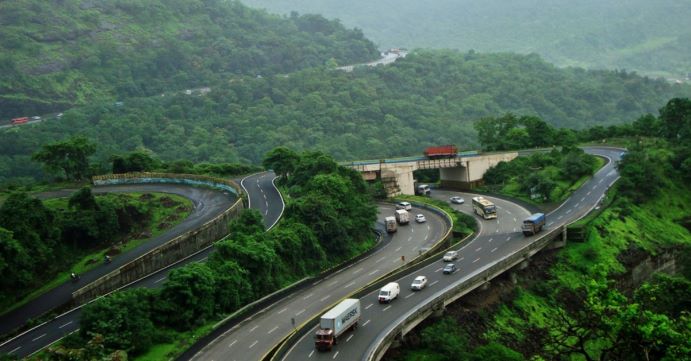 Pune Tops the list of most liveable cities in India

The Pune Municipal Corporation released an Environment Status Report that had a mix of good and bad news for the city.

The report, tabled by the Pune Municipal Corporation stated that over 1.5 crore units of electricity were saved because of the use of solar water heating units by 40,515 households. It added that there has been a steady increase in the number of properties opting for tax benefits following the installation of solar water heater units.

The highest increase was reported in the current financial year, which saw the installation of the solar units by 7,600 additional properties as against 32,915 properties the previous fiscal. The civic administration has announced up to 10% rebate in the property tax for installing rainwater harvesting, solar and vermicompost units. The administration offers 5% property tax rebate if one of the units is installed. The rebate goes up to 10% for a property opting for any two units.

Incidentally, the corporation now has the capacity of generating 1.2 MW of solar electricity with 34 municipal properties being equipped with rooftop solar power systems. The civic body had set a target of generating 1 MW solar power for the financial year 2018-19.

The civic body had planned to save on Rs 1 crore per year on its electricity bills, if the solar power generation initiative proved successful.

The Environment Status Report (ESR) for 2018 shows that there were only 100 “good” days in the city, according to the air quality index (AQI).

According to the report, the air quality of the city was poor on two days while it was satisfactory for maximum days in the previous year.

In ESR 2018, the civic administration, on the basis of data provided by Indian Institute of Tropical Management (IITM), stated that the air quality was “very poor” on November 8, 2018, and “poor” on January 30, 2018.

The maximum amount of PM2.5 was reported in Katraj in January and February 2018.

The ESR report shows a drop in the number of two- and four-wheeler vehicles for the first time in at least 20 years.

The report also publishes data that claims to show that the use of public transport has increased. However, private taxi and cab-sharing services like Uber and Ola are considered public transport in the report; as are autorickshaws.

According to PMC general body, instead of buying vehicles, citizens are preferring to hire cabs.

Cab numbers are also increasing, as per numbers released in the ESR. In the year 2016-17, there were 10,076 private taxis registered with the RTO, but now, in 2018-19, the number of cab registrations have increased to 35,076. The same trend is observed with autorickshaws.

The report also states that the use of CNG (compressed natural gas) for vehicles has increased in the last few years and there is a need of more CNG stations in the city, along with encouraging residents to use CNG vehicles.

The PMC has also introduced e-buses to the fleet of Pune Mahanagar Parivahan Mahamandal Ltd (PMPML). 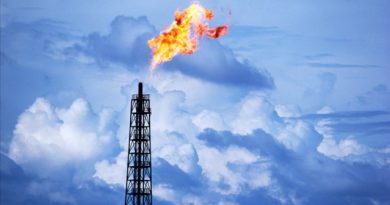 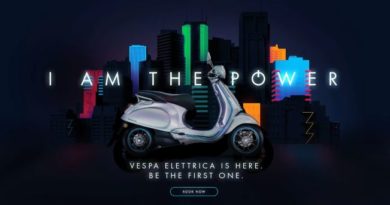 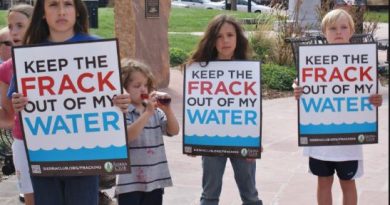 The Fracking debate hots up as China County Stops It