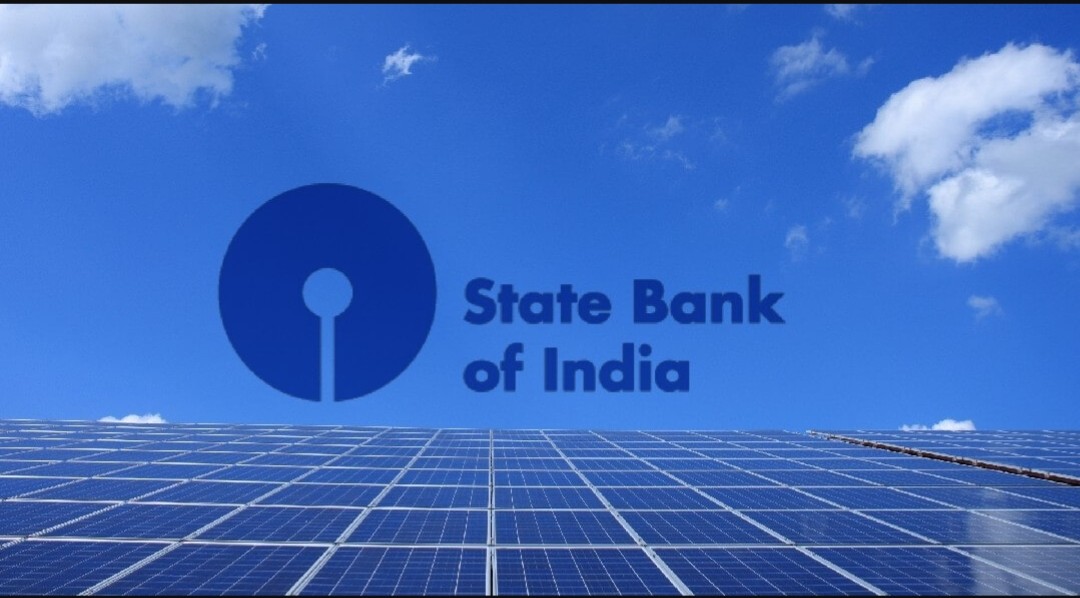 The bank has also suggested that it will look to replace its existing fleet of vehicles with electric vehicles by the end of the next decade.

At a time when people would probably welcome a stronger commitment to support renewables lending, India’s largest public sector lender, State Bank of India has announced  plans to install solar panels on around 10,000 of its ATMs in the next two years. The bank has also suggested that it will look to replace its existing fleet of vehicles with electric vehicles by the end of the next decade. The bank has already installed solar panels on as many as 1,200 ATMs.  SBI has the largest ATM network in India,  with close to 60,000 ATM’s across the country.

SBI has been focusing on installing solar-powered ATMs since 2008, which are not only cost effective but easily scalable, transferable and adaptable as well. It was the first bank in India to roll out solar-panel based ATMs in rural areas of the country in 2008. In 2009, the bank ordered 300 solar ATMs from Chennai-based Vortex Engineering, and the number has gradually increased to 1,200. But, the company plans to be aggressive with its approach over the next two years in a bid to cross the 10,000 mark.

According to V Vijay Babu, CEO of Vortex Engineering, traditional ATMs require around 1,000 watt of power. ATMs are also air conditioned, which adds another 1,500 watt. In total an ATM needs about 1,800 units of power a month. But solar driven ATMs would consume less than 100 watt. Solar ATMs can do without air conditioning. Therefore solar powered ATMs will need 72 units per month. This will result in saving of 1,728 units per month. Done over 10,000 ATMs a lot of energy is being saved while also reducing the carbon emissions.

The ATMs come with panels and a battery pack that usually lasts for over 4 hours. The panels are fitted on the roof of the ATM and can be electrically connected to grid using an inverter. Excess power is stored in the batteries. In rural scenarios, the ATMs can be powered directly from the power generated by the solar panels

The bank’s chief financial officer Prashant Kumar said, “At present, the bank has 1,200 ATMs which are solar-powered, and we are going to take the number to 10,000 ATMs in next two years. To achieve this, we have also signed-up for electric vehicles. All vehicles, being used by the bank are going to be changed to electric vehicles by 2030.”

Besides converting 1/6th of its ATMs to be solar powered, State Bank of India has set a target of 250 buildings to run by solar energy in the coming year. Earlier this year, it installed 151 solar rooftop sites having a combined capacity of 6.23 MW.

Among other steps to show its green commitment, the bank is also sponsoring a Green marathon, across 15 cities in the country. These marathons will also seek to be zero waste and zero plastic events. 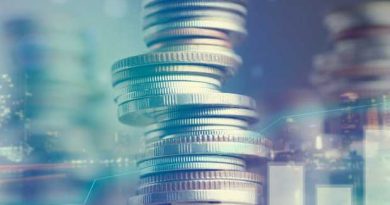 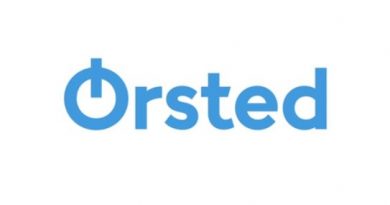 Profile- Ørsted,The Danish Firm That Showed How To Do It