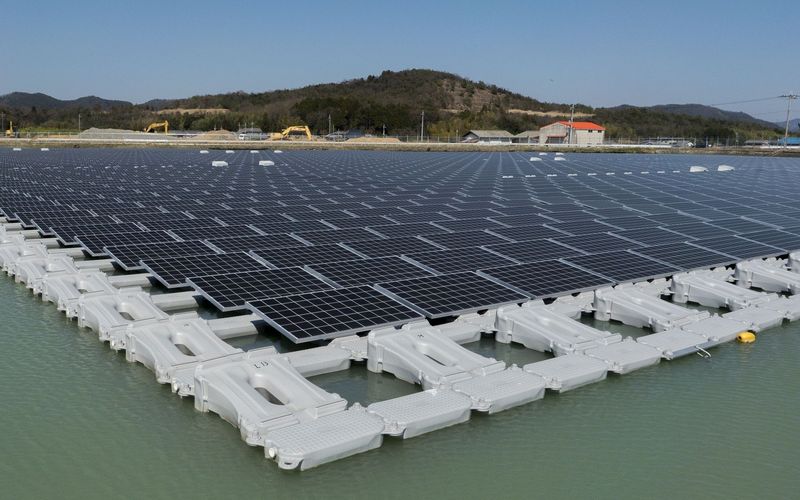 After tendering 25 MW of floating Solar PV in Andhra Pradesh, the power company has taken cognizance of the fact that Indian manufacturers do not have the capacity to produce Floating PV structures

National Thermal Power Corporation or NTPC has issued yet another Floating Solar PV tender for 100MW, this time for its former part, Telangana. The Maharatna has invited bids under the international competitive bidding ICB mode bidding process for the auction. The bids will be for the development of 100MW Floating solar PV project at the NTPC Ramagundan in Telangana.

The really interesting line in the  announcement is where it says says that “Solar PV Cells and Modules for this project can be sourced from anywhere in the world.”

The brief on the scope of work includes the supply, design, engineering, manufacturing, packing and forwarding, transportation, unloading storage, installation and commissioning of the project. A bidder will also have to provide operations and maintenance (O&M) for the first three years.

NTPC intends to finance the subject package through its own resources

The techno-commercial bid will open on January 30, 2018

The document for the tender can be accessed here.

This is the third Floating Solar Bid invite after Andhra Pradesh and Kerala, where NTPC had also invited bids for the development of 70 MW of floating solar PV projects at the Rajiv Gandhi Combined Cycle Power Project at Kayamkulam, Kerala. There too it had a similar condition of sourcing Floating Solar modules from anywhere in the world. 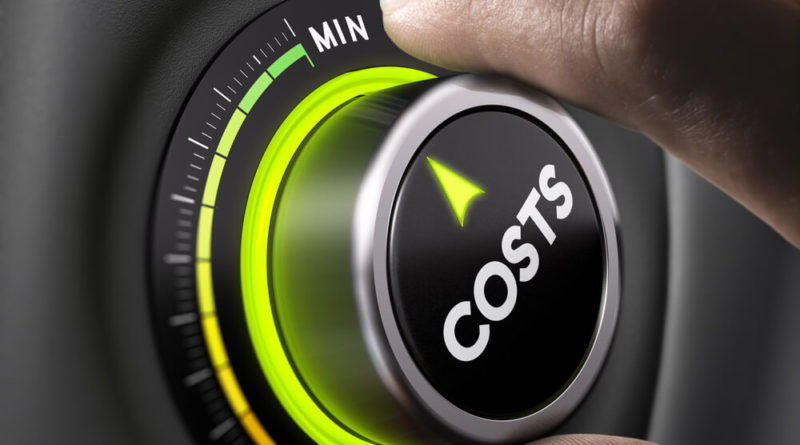 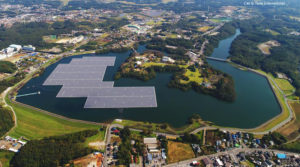 Floating solar projects have become an attractive option for agencies in areas where land accessibility for large-scale solar projects poses a threat to the expansion of solar and the absence of tariff caps can also help companies to do business without incurring loss.

After the recent announcement by the government which has limited its capacity to 3 GW, NTPC has been issuing an array of tenders where NTPC is indirectly associated with Renewable energy projects.

On 17th December it has opened another tender for competitive bidding through ICB for the Implementation of Renewable Package for Smart Township Initiative in Solapur and Khargone.

The techno-commercial bid will open on January 18, 2019

The document for the Renewable package implementation can be accessed here

The scope of work involves Operations and Management of the plant for 3 years, including Design, engineering, manufacturing,  supply,  packing and forwarding,  transportation, unloading storage, installation, testing and commissioning of the following subsystems in Maharashtra and Madhya Pradesh.

Another interesting thing to notice in these tenders has been the absence of tariff caps in the tender document. NTPC tenders have been in contrast with the ones floated by SECI which has put tariff caps lower than the Government mandated ceilings, which according to market experts, have discouraged Solar developers from bidding in many tenders.

NTPC seems to have taken a leaf from UPNEDA’s book and avoided the clause. NTPC has so about 870 MW of solar projects with the latest addition of 160 MW it won in the UPNEDA’s 500MW Solar tender. 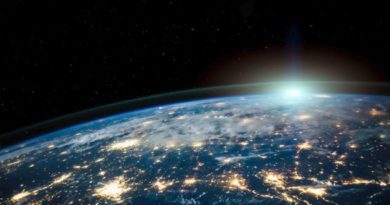 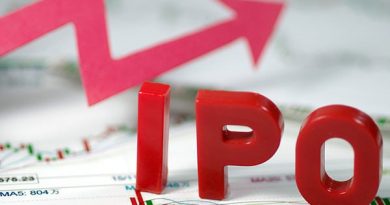 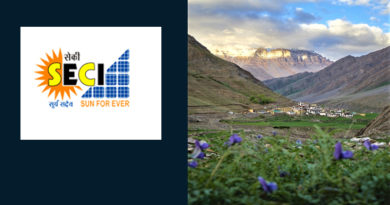