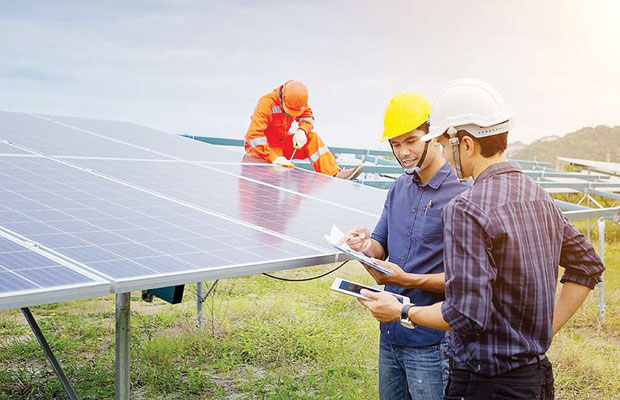 The renewables sector could employ more than 40 million people by 2050 under IRENA’s climate-safe energy path, according to a new report.

The renewables sector could employ more than 40 million people by 2050 under the International Renewable Energy Agency’s (IRENA) climate-safe energy path, according to a new report published by the Agency during its 10th Assembly.

The report finds that total energy sector employment can reach 100 million by 2050, up from around 58 million at present, should the international community utilise its full renewable energy potential.

Entitled ‘Measuring the socio-economics of transition: Focus on jobs’, the report offers detailed insights on how the energy transition will impact employment at both global and regional levels. The analysis highlights the potential of regional disparities in job creation with job gains in some parts of the world outpacing losses in others. The identification of policies to balance the impact of the transition while maximising the socioeconomic opportunities is noted as key.

IRENA Director-General Francesco La Camera spoke of the importance of the Agency’s work to understand the socioeconomic benefits associated with the energy transition. “Everybody is talking about a just transition but not many know how to make it happen. We all have to work on this subject to present a clear voice that supports an inclusive transition.

The report findings were presented at the launch of a new joint platform during the IRENA Assembly. The Sustainable Energy Jobs Platform brings together a number of development actors in pursuit of an inclusive and just transition for all. The cross-section of international public and private sector organisations involved seek to present and promote an integrated approach to the achievement of sustainable development goals seven and eight.

Speaking at a panel discussion on the new Sustainable Energy Platform, the United Nations Industrial Development Organisation’s Industrial Development Officer, Rana Ghoneim touched upon the centrality of renewables to sustainable industrial policy noting that renewables are increasingly becoming a focus of the organisation’s work. UNIDO is a platform member together with GGGI, GOGLA, GWNET, ILO, Institute for Advanced Sustainability Studies, SELCO Foundation and Power4All.

In addition to emphasising gender balance, diversity in the workforce, and rural economic development, the platform highlights the need for educational and skill-training policies that keep in mind workers and communities whose livelihoods rely on fossil-fuel-based industries in order to facilitate their participation in the new energy economy. 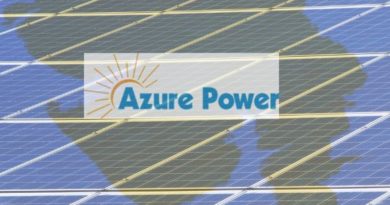 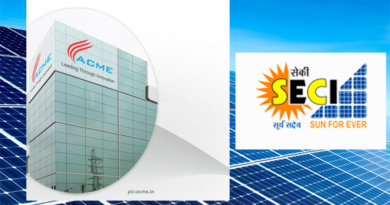