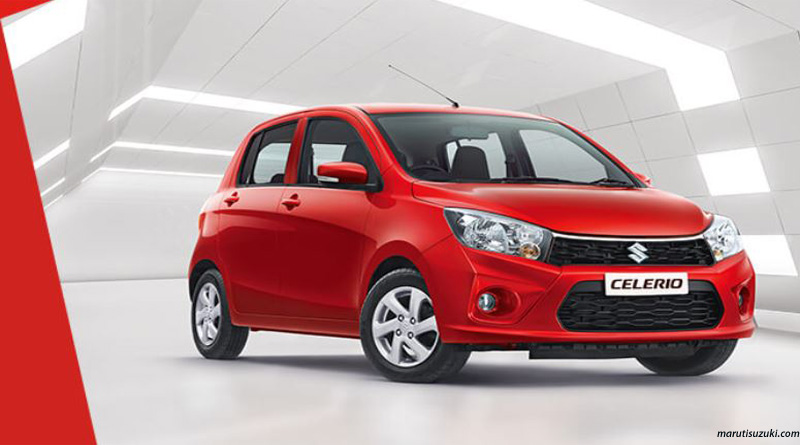 The future might still be all electric, as the Narendra Modi government continues to make noises about kick-starting electric vehicles (EVs) in India for months now. The intent of the government has been clear for a while now, suggesting the shift of vehicles running on carbon-based fuels to electric.  It is the ability that is in question, thanks to the vigorous pushback from the existing auto industry. The auto sector in India, contributes 7.1%to the GDP, is about $93 billion in size and expected to employ 15 million people by 2022. Thus ensuring that the government does listen when the industry speaks in one voice. And if that voice is Maruti Suzuki, the biggest player in the market, it sends very clear signals for the rest of the industry too.

For Maruti Suzuki,  the future may be electric, but getting there involves a slight detour of compressed natural gas (CNG) and hybrid vehicles, rather than all electric.

This keenness for CNG stems from the company’s expertise in this fuel segment, combined with the unpredictable trajectory of battery prices and the peculiarity of the electric automobile market itself and its affordability.

Given the current level of battery prices, converting the small cars that dominate the Indian vehicular market into EVs, according to a company expert, would more than double the cost of the vehicles. To a Rs 5 lakh car, an extra cost of Rs6-7 lakh, would be added which would deter the consumers from buying it. Affordability thus becomes a huge, huge problem.

“The Indian market is different from any other market in the world,” RC Bhargava, chairman of Maruti Suzuki, said last week. “Because we have 75% of our cars that are under 4 metres and under Rs5 lakh (around $7,500) in terms of price. There is no market in the world which has this kind of dominance by small cars.”

And that is why Maruti Suzuki is so keen on CNG, a cleaner fuel than diesel, and one that they already have expertise in. “That technology already exists. The cost increase of a CNG car compared to a petrol car is very small, around Rs 40,000,” he said. “So customers buy it happily.”

Maruti Suzuki is now in conversation with the government and oil companies to widen the CNG network. Which is currently underdeveloped to meet the requirements of all the cars running on CNG, if their numbers were to increase as the company expects. In fact, the long lines of waiting for customers at CNG pumps in the NCR region confirms this claim comprehensively.

Even with the push towards CNG, it still only remains but a stepping stone for a future which would see self-sustainable cars that run on electricity, drawn from renewable sources. As always, the billion dollar question is, when? 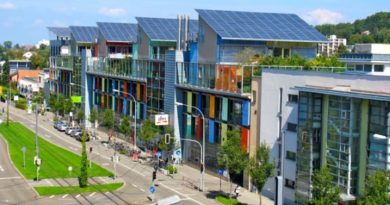