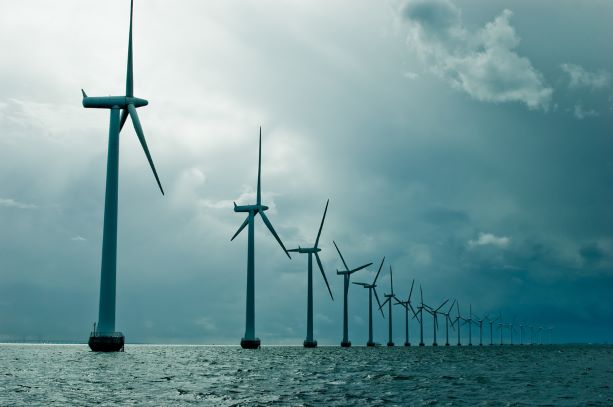 Increased warming in the Indian Ocean and the resultant weakening of the Indian summer monsoon may come in the way of India’s goal of leading the world's wind power generation.

Researchers from Harvard University, US, and National Climate Center in Beijing, China analysed the available wind and atmospheric data from 1980-2016, and found the potential electricity production of windmills across India had decreased by about 13%. And this trend might continue.

The Research paper says, ” A series of numerical sensitivity experiments confirm that warming in the Indian Ocean … resulting potentially in weakening of the monsoonal circulation and wind speeds over India.” This also signals a warning for Indian monsoon which is weakening with warming waters in the Indian Ocean.

However, researchers in India have raised doubts about the results of the study. “The data used by the team does not correlate with the live data we have. We have started additional studies to validate these results and will publish the findings soon,” says Dr. K. Balaraman, Director General, National Institute of Wind Energy, Chennai, under the Government’s Ministry of New and Renewable Energy.

In the paper published recently in Science Advances, the researchers showed a decline in electricity production in the States of Rajasthan, Maharashtra, Gujarat, and Karnataka. No significant decline was seen in Tamil Nadu, which is located on the east coast and, thus, had different wind conditions during summer. The news does not bode well as in western India, including Rajasthan and Maharashtra, investment in wind power is the highest. Other regions, particularly in eastern India, saw smaller or no decline.

The Researchers of the study, however, add that focusing on a specific area might help. “Government could concentrate on setting up more projects in this region [Tamil Nadu] as the lifetime of wind turbines is 20 to 30 years. We need to look at long-term goals,” says Meng Gao, a postdoctoral fellow at the School of Engineering and Applied Sciences, Harvard University and the first author of the study. The researchers showed that 63% of the annual production of electricity from wind is contributed by winds in spring (March-May) and summer (June-August). Interestingly, they found a decrease in wind power during these months. This could be due to the weakening of the Indian summer monsoon during this period. 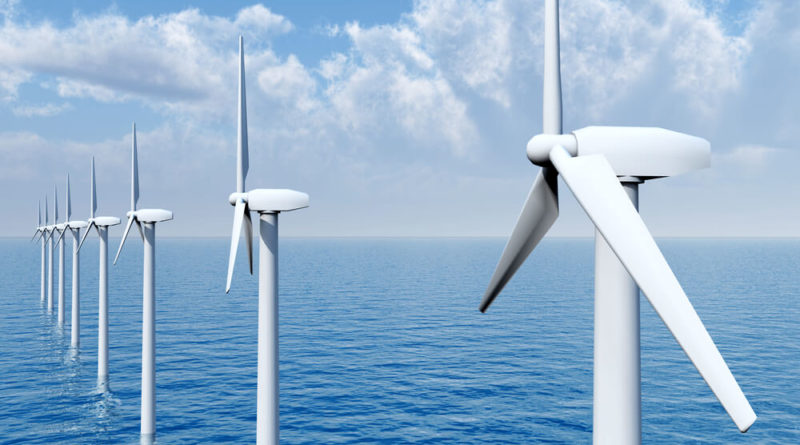 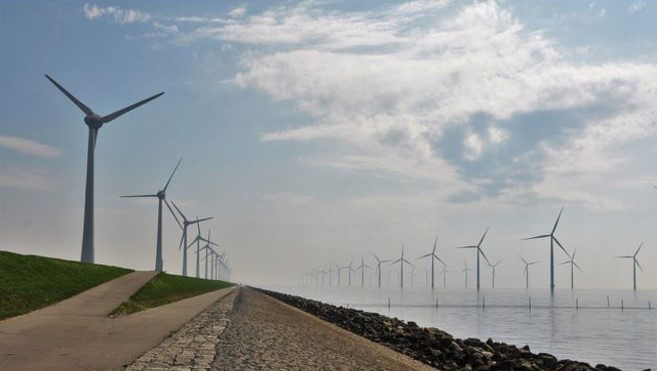 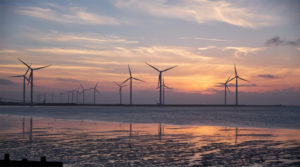 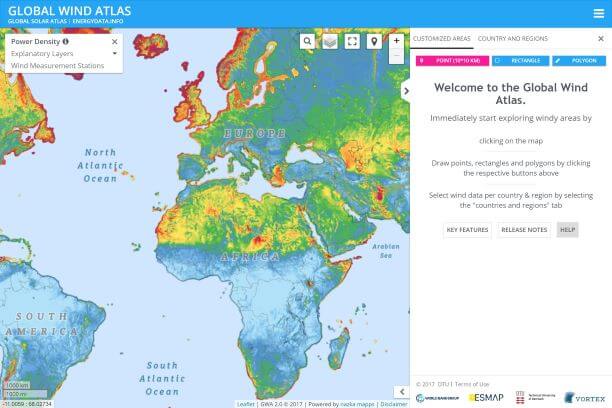 The Indian government has set a target of 60 GW of cumulative wind power capacity by 2022. The researchers say that this goal can be beneficial only if planners in India take these historical reconstructions into account while setting up wind power installations in the future. “Our findings can provide suggestions on where to build more wind turbines to minimise the influences of climate change,” said Prof. Michael B. McElroy, from the School of Engineering and Applied Sciences, Harvard University and senior author of the study in a release. 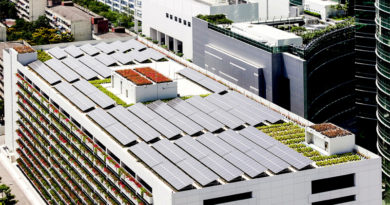 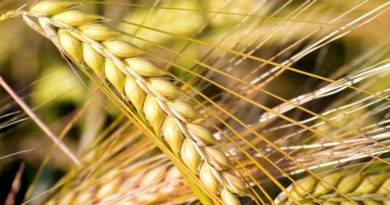 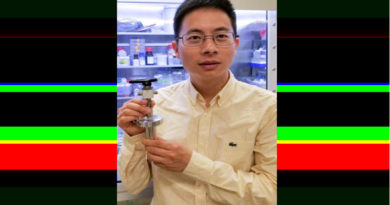 Can Water be the answer for Battery Storage?