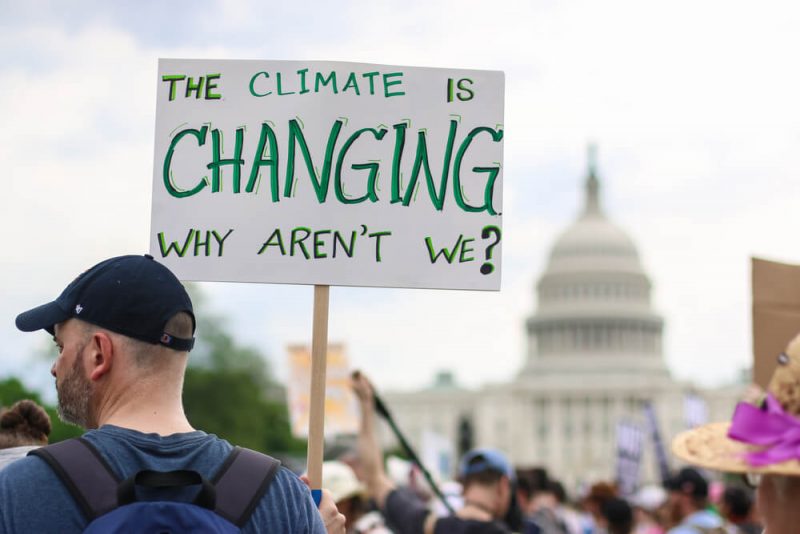 Climate change, Ocean Pollution, Air Pollution. Whichever way you look at it, the world continues to move at a glacial pace. Forcing the UN chief to ask for a plan from leaders for the next summit in September

On April Fool’s day, teen climate change activist, Greta Thunberg probably shared the tweet of the day, when it comes to describing the state of the world’s leaders and their attitude to climate change. Greta has been in the limelight for going on a school strike on Friday’s in her native Sweden to protest inaction against climate change. Her ‘striking’ move captured the imagination of people across Europe eventually, and now the world, as we saw with the coordinated protests and school ‘strikes’ worldwide on March 15. An action that drew in millions, and probably did more to build awareness of climate change among the young than any other move in the past year.

After talking to so many of our leaders I have now realised that they have the climate crisis under control, they understand the emergency and are ready to act.
So I’ve now decided to stop striking and go back to school for good. I will no longer school strike on Fridays.

Only joking of course! #AprilFoolsDay

Because, quite simply, among all the climate change pledges and vows we have been tracking, the one recurring number is 2030. With hardly anyone saying a word about the 2020 targets many had set, which are looking certain to be missed. Across developed, and developing economies.

This political expediency of kicking the can down the road, for the next administration to handle, or in hopes of  a miraculous scientific intervention, look increasingly stupid, to put it mildly. And in this case, it really is the system. Any innovation in reducing pollution, or treating  existing pollution for plastics for instance, is priced out of reach of most developing countries. Capitalism’s answer of profit oriented innovation is clearly failing here.

For countries like India, China, or even Indonesia, with their large populations and natural resources of coal, going off coal is simply not an option in the near future, or even reducing dependency on coal. Thanks to the prohibitive cost of other ‘greener’ options, or the lack of suitable infrastructure to handle the switch, like a robust power grid.

The UN, for all its limitations, remains the only international forum capable of bringing all these contradictions to the table, and hammering out solutions that will work. It is this expectation that the UN has to fulfill for its Climate action Summit this year. Scheduled to be held on 23 September 2019, the Secretary-General of the United Nations will be hosting the Climate Action Summit in New York with the objective of “boosting ambition and rapidly
accelerate action ” to implement the Paris Agreement. Those are words picked carefully, implying exactly what has been lacking so far in efforts to fight climate change. We believe the summit will need to look well beyond countries to boost both ambition and speed.

Silicon Valley, that bastion of naked capitalism has understood the value of open access to patents at times, to drive further innovation. Tesla’s Elon Musk announced, back in February 2019 that his firm would not initiate lawsuits against firms that use their patents in ‘good faith’, to draw more resources in the fight against climate change. IN his blog, Musk wrote ” I am now sceptical of patents which too often only served “to stifle progress” and helped enrich giant corporations and lawyers rather than inventors”.

The World’s scientific community at large, and corporates that hope to profit from their work, need to take a leaf out of that post. It is sad to see so many innovative firms with a great idea, and a patent on that, move slowly due to their own lack of resources, or in hopes of getting a bigger market for their products. The bigger market in this case being an Earth that has suffered even more while waiting for the salve of their solutions. 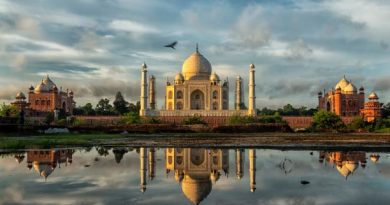 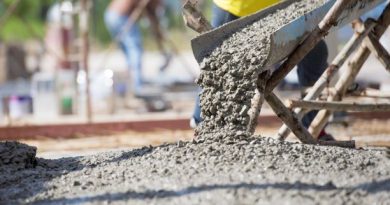 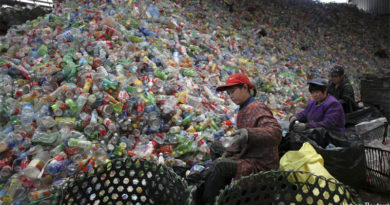