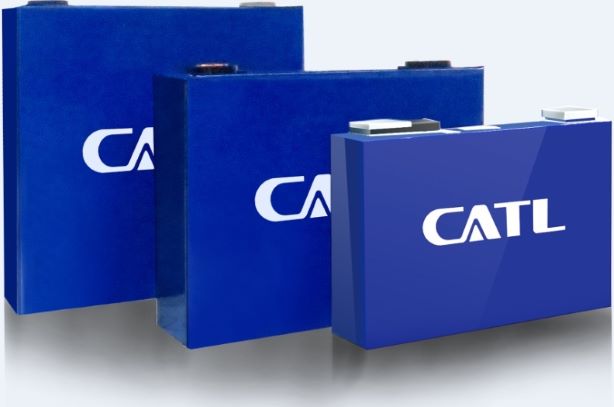 The world’s largest maker of battery cells for electric vehicles (EVs), China’s CATL has announced plans for a plant at Erfurt, Germany, to get closer to its European markets

The company will focus on next-generation nickel-rich batteries, which are cheaper to make and have longer life-spans. CATL’s battery cell factory in Erfurt, Germany is set to start production in 2021, which will bring it closer to the world’s largest EV markets in Europe as well as close to European carmakers.

Based in Fujian province in southeast China, CATL already has strategic agreements with carmakers including SAIC Motor Corp, Geely, BMW and Volkswagen.

CATL’s battery plant in Germany is expected to ease a forecast negative impact in the country’s automotive industry. According to the IG Metall labour union, the growing adoption of EVs is likely to add 25,000 jobs by 2030, though another 75,000 positions in engine and transmission making are likely to disappear, the study shows.

On July 9 2018, German prime minister Angela Merkel and Chinese Prime Minister Li Keqiang met to sign an agreement that will bring a CATL battery factory to the east German city of Erfurt.

BMW has already signed up to buy over $1.7 billion worth of batteries from CATL to power its upcoming electric cars for the European market — the electric MINI and an upcoming four door electric limousine. BMW will also purchase batteries worth nearly $3 billion from CATL for the electric vehicles it produces in China. While Volkswagen plans to purchase $48 billion worth of batteries for its electric cars in the next few years. Its purchases will be split between CATL, Samsung SDI, and LG Chem. 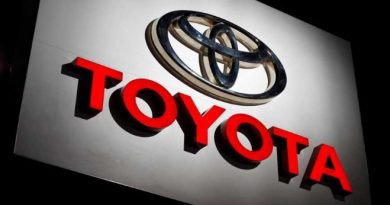 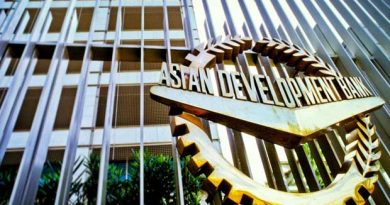 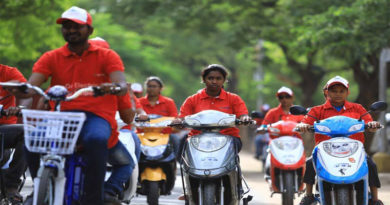