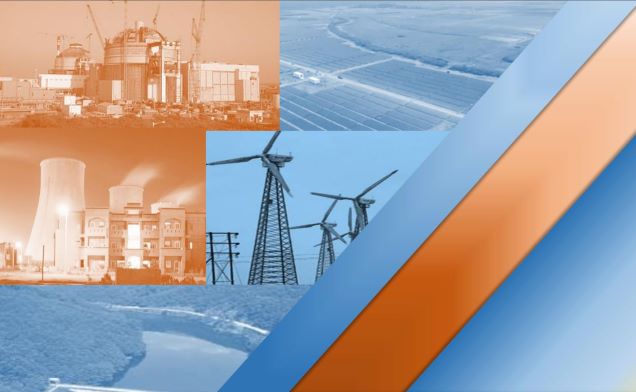 The Central Electricity Authority predicted the rise in renewable energy capacity but said coal will still lead in power generation.

The Central Electricity Authority (CEA), India’s power-planning body, in a report said that India’s renewable energy capacity will sprint ahead and multiply almost six-fold in the next decade, while the share of coal-fired plants in the energy mix will fall to 32% from the current 46%.

However, the report did add that coal will have a higher share of actual electricity generated because of consistent supply unlike wind and solar, which are erratic in nature during the day. But in generation, coal’s share will fall from 77% to 50% by 2030. Electricity supply from renewable will increase four-fold to 36%, the report said. 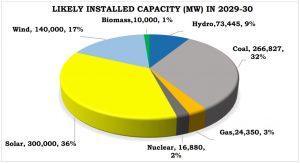 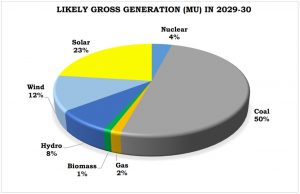 Coal and lignite plants currently have a total capacity of 200,704 MW, running at 64% utilization. In 2029-30, it is likely to rise to 266,827 MW but the capacity utilization is projected to be a maximum of 55%, on days when green energy supply is relatively low.

Thermal plants would have to run at an even lower utilisation level of 40% on days of heavy generation by renewable energy plants. On such days, green generation would also have to be cut by up to 17%, it said. Gas-fired power plant capacity will be slightly lower than the current 24,937 MW by 2029-30.

The report also has short term generation dispatch studies on hourly basis to assess the adequacy of various capacities to meet the demand at every instant of time at the lowest possible cost. 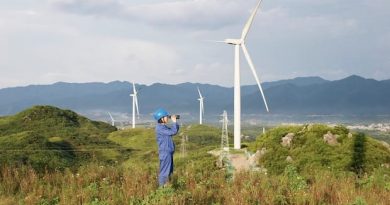 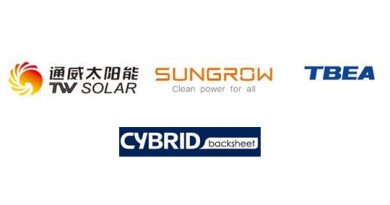