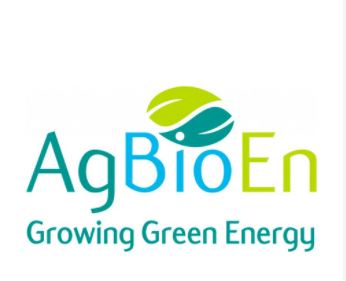 Based in Melbourne, AgBioEn is running a A$2 billion worth initiative that uses pyrolysis technology and a Fischer Tropsch gas-to-liquid process to convert biomass into a number of renewable fuels. These will include renewable diesel, bio-jet fuel, LPG, heat (for on-farm glasshouses), food grade liquified CO² and a soil nutrient for farmers to use instead of some fertilisers.  In many ways, the move is similar to India’s own Ethanol push, besides Compressed Bio Gas using agricultural residue.

The company claims that it will source biomass from farms operated and maintained by it and that its entire fuel and energy processing system is fully integrated and closed loop to ensure minimum carbon footprint.

AgBioEn aims to purchase or lease farms totaling over 2.5 million hectares across the country and operate around 75,000 hectares by 2023. The renewable firm is planning to : utilise precision agriculture using sub-surface irrigation, sensors, drones, satellite, IOT and Big Data to create best in class agribusiness; sell grains to food market from same crop used as biomass feedstock; create low cost, secure source of continuous feedstock for its renewable energy facility. The eventual target is to produce about 150 million litres of fuel per year

Each major facility of the company has a goal of producing a minimum of 150 million litres of renewable fuels. As each facility becomes operational, the firm believes that it will be able to supply increasing amounts of bio-jet fuel for airlines and airports; renewable diesel for the transport industry; electricity to local partners with remaining energy to the grid via national retailers; CO2 to local partners with remainder to commercial manufactures of beverages, glass house horticulture, fire extinguishers etc; and ash for soil enrichment and road base.

AgBioEn’s first facility is located in Katunga VIC. Katunga Fresh, one of the regions most successful horticulturists, is the local sponsor for AgBioEn and is well recognised as one of Australia’s leading glasshouse horticulturalists.

About 75,000 hectares of land will be used by 2023 to supply biomass to the facility, while hydroponic tomato grower Katunga Fresh will take power from the project to add more glasshouses to its operation. 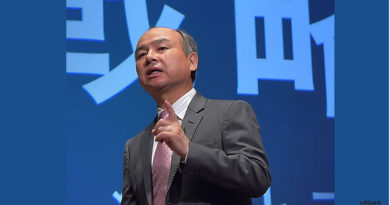