It all ended with a rulebook

Billed as the next big step after the Paris Agreement of 2015, the Katowice meet underlined the importance of keeping discussions going. Unfortunately, that's about all it achieved.

Readers need to know one thing before we proceed. The Paris Agreement goals of 2015 are, in effect, voluntary. With not a week going by before a country has announced that it will meet its goals, or another admitting that it may not, the goals needed to be codified to bring in an element of order. At Katowice, Poland, that was a primary hope, which seems to have been fulfilled to an extent.

Thus, at the end of the two week discussions, we did get a  133-page rulebook for implementation of the Paris Agreement,  adopted unanimously by all member countries. The rulebook effectively established a common way to evaluate how countries will share information about their Nationally Determined Contributions to mitigate climate change. Thankfully it also takes into consideration loss and damage due to adverse effects of climate change, unfortunately without reaching a  consensus on voluntary market mechanisms.

In a world awash with liquidity, where printing money has become the solution to every problem, the meet also made some progress on climate finance, from a target of mobilising $100 billion a year from 2020 to establishing new targets from 2025 onwards.  It also operationalised the obligation of developed countries to provide the means of implementation to developing countries. Considering the huge strides key developing countries like China, India and others have made on the financing front, as well as the sharp drop in renewable prices since the Paris agreement, expect maximum progress to be made in the climate finance area.

While India continues to stay committed to its Paris pledges, it has also signaled its displeasure with the lack of equity in climate justice. With the developed world divided between the sharp deviation of the US under the Trump administration and the slowdown in German zeal to an extent, the onus to do what is right for our future will increasingly fall on developing countries themselves, with selective support from some key European countries. What has been particularly disappointing will be the  frankly selfish behaviour of countries like Saudi Arabia and Russia, which seem to be guided by extremely short term instincts, rather than the risk of gradual damage that the next  dozen years could bring, without strong corrective action from everyone together.

Even big business seems to be happy with the outcomes, as firms that make the list of top global polluters continue to get the benefit of ‘voluntary’ changes and pledges, much like countries, even as their role remains critical to global warming and pollution.

For the hundreds of scientists behind the IPCC report of 2018, there must be some irony in the fact that the world has taken a decision to sick to the targets and science that is more than is almost 5 years old, for deciding on a plan of action for the next decade.  Even as the IPCC report was one factor that lent a sense of urgency to the proceedings.  For the IPCC report backers, that predicted serious impact as early as 2030,  Katowice cod go down as the last big missed opportunity. 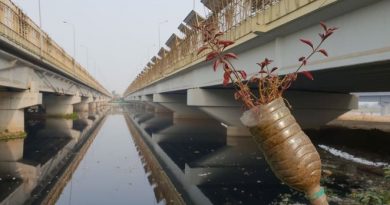 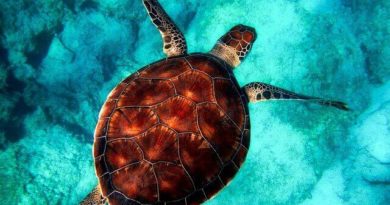