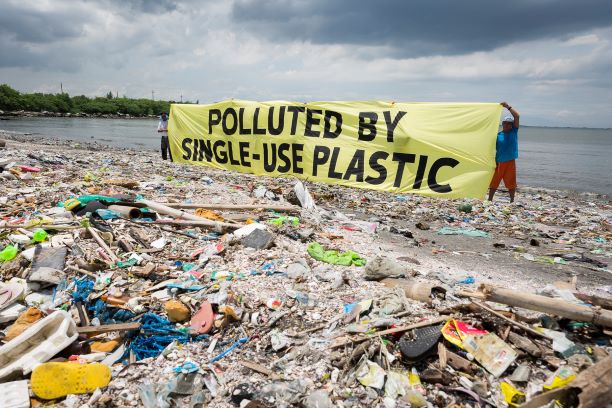 A study by Un-Plastic Collective has once again put the spotlight on India's huge plastic problem as it finds that the country is generating 9.46 million tonnes of plastic waste every year.

India generates 9.46 million tonnes of plastic waste every year and most of it is single-use plastic according to a recent study by Un-Plastic Collective (UPC).

“Globally, over 8.3 billion tonnes of plastic has been produced since 1950, and about 60 per cent of that has ended up in landfills or in the natural environment”. It further added that “India generates 9.46 million tonnes of plastic waste annually, of which 40 percent, remains uncollected; 43 percent is used for packaging, most of which is single-use,” the voluntary body said.

The UPC was launched on Thursday by the UN-Environment Program-India, Confederation of Indian Industry (CII) and WWF-India at CII’s Sustainability Summit. The Un-plastic Collective (UPC) is a voluntary initiative to drive corporate action toward solutions on plastic leakage. This multi-stakeholder initiative and platform aims to address ways to mitigate plastic pollution and its detrimental impact on nature and move towards a circular economy through corporate commitments, translating into meaningful and measurable action.

Speaking on the occasion Jamshyd Godrej, former president-CII and chairman of Godrej & Boyce and president of WWF-India, highlighted the externalities of plastics and the challenges it poses to the ecological balance. “UPC will bring together businesses, government, NGOs and civil society to focus efforts on collaborative approaches and maximise synergies to un-plastic in a time-bound manner”, Godrej said.

The initiative is in line with the government’s announcement to eliminate all single-use plastic by 2022—one of the most ambitious targets in the world—across 60 countries that have made commitments to address this issue. At the moment, around, 20 states across India have implemented full or partial bans on single-use plastic products. But these have not yet translated into reality as the findings show.

As part of this initiative, companies set time-bound, public targets to:

According to UN Environment, Indian rivers like Meghna, Ganga and Brahmaputra, which are on the sixth position of 20 most polluting rivers of the world, release 72,845 tonnes of plastic into the oceans. Another cause of worry has been the mismanagement of waste; India generates 1,880,559 kg of waste per day of which 85 percent is mismanaged.

India generates 25,940 tonnes of plastic waste daily, but 40 percent of it remains uncollected. The uncollected waste causes choking of drainage and river systems, ingestion by stray animals, soil and water pollution and open-air burning leading to adverse impacts on human health and environment.

The Central Pollution Control Board had conducted a study in 60 major cities of India, reporting in 2015 that these cities generate 4,059 tonnes of plastic waste daily with Delhi alone generating 689 TPD of plastic waste – highest among the 60 cities. The CPCB study noted that the five cities – Delhi, Chennai, Kolkata, Mumbai and Bengaluru – together generate more than 50 percent of the total plastic waste generated in these 60 major cities.

The findings from various agencies all point towards the need to curb plastic usage and encourage sorting and recycling plastic at household and organizational level. 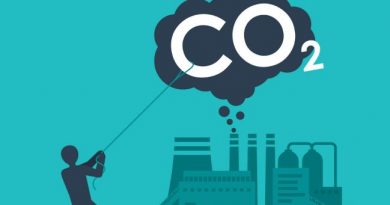 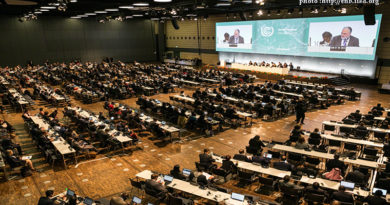