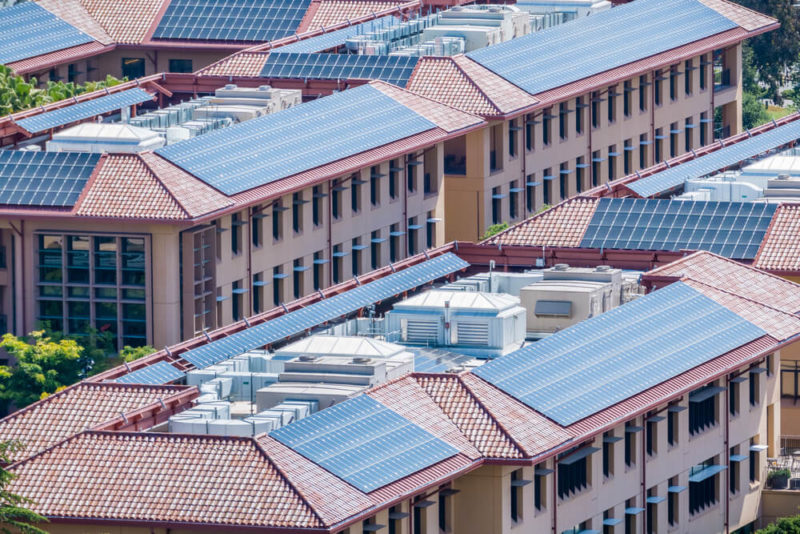 Too Small, and Complicated for India's Government?

The State Assembly voted 43-32 in favour of the legislation on Tuesday, in a bid to eliminate the reliance on fossil fuels to power homes, businesses and factories in the world’s fifth-largest economy.

Accelerating a shift that is already under way, California has approved a measure mandating that all electricity come from renewable sources like wind, solar and other clean-energy alternatives like geothermal by 2045, marking the state’s biggest step yet in the fight against global warming. Governor Jerry Brown, is expected to sign it into law in late September.

The state currently gets about 44 percent of its power from renewables and hydropower.

The State Assembly voted 43-32 in favour of the legislation on Tuesday, in a bid to eliminate the reliance on fossil fuels to power homes, businesses and factories in the world’s fifth-largest economy.

This push to lower carbon emissions represents the latest clash between the state’s environmental regulation efforts and those of the Trump administration, pushing towards reinvigorating the country’s coal industry. California lawmakers, who had already committed to making sure that 50% of its electricity came from renewable sources by 2030, raised that requirement to 60% with the bill’s passage on Tuesday.

“This is landmark legislation that is helping to stave off some of the worst effects of climate change,” said Dan Jacobson, state director for Environment California, an environmental advocacy group. “We need it more than ever because the state and the world are starting to see the devastating impacts of climate change.”

Recently, California became the first U.S. state to mandate solar rooftop panels on almost all new homes. And with the passage of this new bill it will become the second state to require 100 percent carbon-free power after Hawaii introduced a similar bill in 2015.

The move to accelerate a shift to wind and solar hinges on one big bet that, battery costs will decrease over time, allowing for an efficient transition away from the natural gas plants that provide about a third of California’s electricity at present. 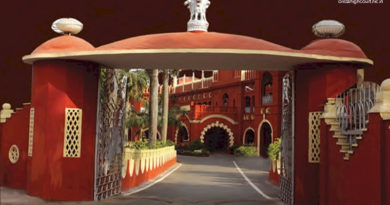 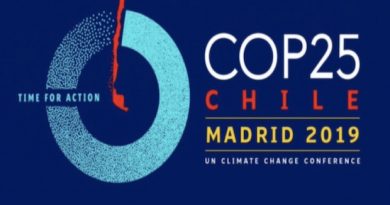 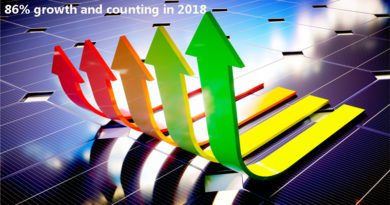 Bumpy but exhilarating. Solar grows 86 percent YoY in First Half of 2018