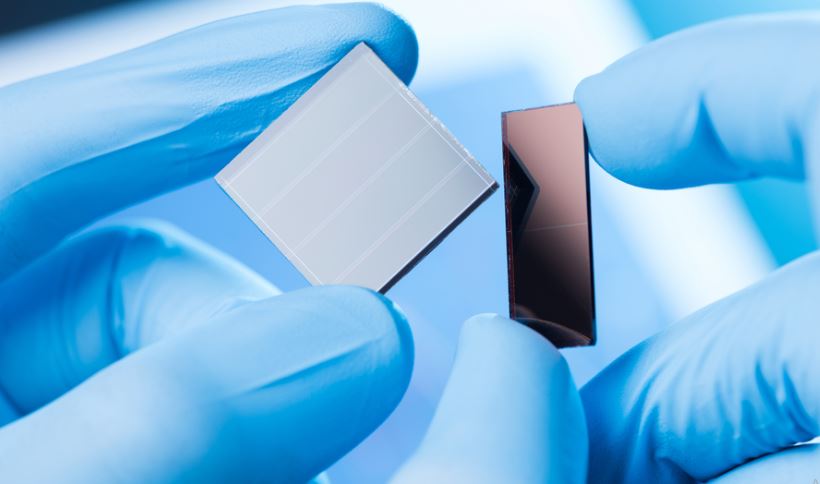 A better panel with dyes?

A team of researchers from IIT-Roorkee and CSIR-NCL has developed organic dyes that can increase the efficiency of solar cells.

A team of researchers from IIT Roorkee and CSIR Pune, led by Dr. M. Sankar, Associate Professor, Department of Chemistry, IIT Roorkee, have developed organic dyes that can increase the efficiency of Dye-Sensitised Solar Cells (DSSC). The team worked on improving the photovoltaic conversion efficiencies of an organic dye called porphyrin for DSSC applications.

The study which was published in the American Chemical Society’s, Applied Energy Materials journal focuses on one of the three solar cell electricity generation technologies which is currently in the research stage and involves dye-sensitized solar cells or DSSC. The technology uses a combination of cheap organic dyes and nanoparticles of titanium dioxide, to convert light into electricity.

The first and second generations of solar cell technology comprise of photovoltaic cells that use inorganic semiconducting materials such as single crystal silicon and thin film silicon and CdSe type semiconductors. Both of which in comparison to the third method of DSSC is much more expensive but offer a much greater conversion efficiency.

Porphyrin, which is a complex organic molecule and first used in DSSC studies in 1993, resulted in power conversion efficiencies of 2.6%, too low for practical applications. The team worked on zinc-containing porphyrins in their study, with the objective of making DSSC a credible competitor to the first and second generation solar cells.

One way of improving the efficiency of the dye is to add molecular pendants or groups to it, which can result in a ‘push-pull’ architecture that involves the shuttle of electrons released in the molecule and in turn improves the absorption of light and hence conversion efficiency. The functional groups are added to the dyes through reactions that involve many complex steps and need expensive palladium and platinum-based catalysts and yet don’t offer a very high efficiency.

Dr. Sankar and the research team have developed a process to produce functionalized porphyrins, without the use of platinum and palladium catalysts. “Our continuous efforts to develop simple, efficient, stable, and cost-effective sensitizers involving fewer synthetic steps have resulted in five porphyrin Zn(II) complexes with a power conversion efficiency ranging from 5.3% to 7.1%”, said Dr. Sankar. “We have also shown the scalability of the synthetic approach”, he adds, on the advantage of the method developed.

The research team, which comprised of Ravi, Kamal and Dr. Sankar from IIT Roorkee and Sudhakar, Dr. Krishnamoorthy from CSIR-NCL wants to create dyes with higher conversion efficiencies, which in turn could lead to better and low-cost DSSCs than those available commercially today. 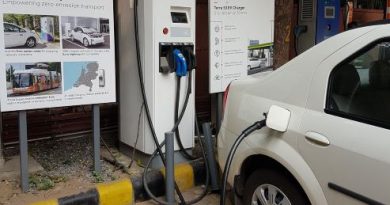