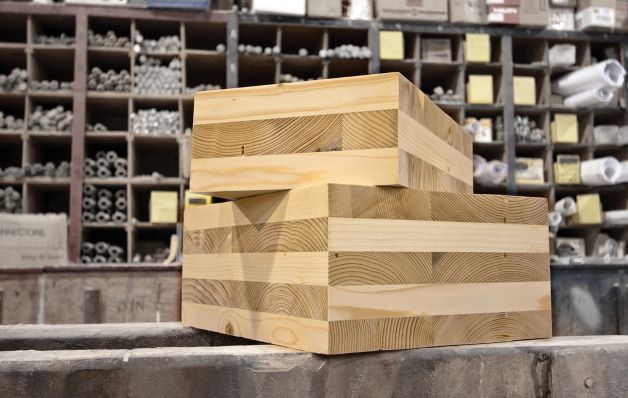 There is a new trend in green buildings, and that is Mass Timber. While it is quickly acquiring fans, is the idea of using wood truly sustainable?

Last month saw an unusual inauguration in Norway. The world’s tallest wooden building with 18 floors (for a total of 85.4 meters tall), called the Mjösa Tower. Despite being the tallest, the building boasts of being made in part with Kerto LVL wood that is both sustainable and green, and the building is also eco-friendly.

It has joined the latest buzz in the Eco-friendly building material market. Another 18-story timber building was recently built in Vancouver as well, and an 80-story high-rise is proposed for Chicago. There are new commercial timber buildings being planned all over like in London, Atlanta, and Minneapolis. One estimate puts some 21 timber buildings over 50 meters (164 feet) tall will be completed in Europe by the end of the year.

You might ask why the sudden hullabaloo about the age-old Timber. The answer is something called Mass Timber. Or Cross Laminated Timber (CLT), if you will.  Now Mass Timber are large structural panels, posts, and beams glued under pressure or nailed together in layers, with the wood’s grain stacked perpendicular for extra strength. This wonder material is not only prized as an innovative building material, superior to concrete and steel in many ways, it is also hoped it will come into its own as a significant part of a climate change solution.

“Say the typical steel and concrete building has an emissions profile of 2,000 metric tons of CO2,” said Andrew Ruff, of Connecticut-based Gray Organschi Architecture, a leading proponent of the laminated wood revolution. “With mass timber you can easily invert so you are sequestering 2,000 tons of CO2. The Co2 in question being the amount ‘trapped’ in the wood itself.  Instead of adding to climate change you are mitigating climate change. That’s the goal.”

By 2050, it’s projected that 68 percent of the world’s population will live in urban areas (an increase from 54 percent in 2016). The cities will swell – and some entirely new ones will spring up. Meanwhile, the growing emerging markets’ middle class and ageing global population are increasing demand for specific types of real estate. According to PWC, Real estate may grow further to US$69.0 trillion in 2030. Hence, architects, manufacturers, and environmentalists, many want nothing less than to turn the coming decades of global commercial construction from a giant source of carbon emissions into a giant carbon sink by replacing concrete and steel construction with mass timber. 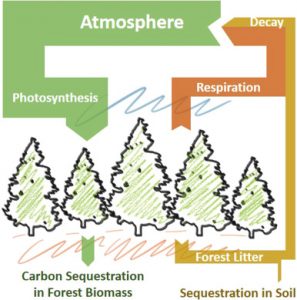 But the prodigious saviour—Mass timber, has many questions unanswered. Like how forests that produce mass timber are managed, and how much CO2 would be emitted in the logging, manufacture, and transport of the wood products used in the construction. So far, critics say, there aren’t good answers to these questions. Even though a key producer of the wood used in the Norwegian building, MEtsa Wood of Finland, claims that even its production is green, thanks to the use of the byproducts like wood chips being used for generating bio energy that runs the mill.

Many have started to understand the building materials’ sustainability. We all know what happened to the last phenomenal idea- the palm oil and diesel which led to mass production and commercial deforestations, killing precious species and transforming entire countries into biological deserts.

Climate change benefits do include sequestering CO2 emissions from the building industry which is about 40 percent or more. And the manufacture of concrete and steel each contribute about 5 percent of global emissions. But the fact hinges on MASS Commercial timber. Mass timber can be only cheaper than concrete and steel, depending on where it is sourced, and production can scaled up across the globe to make it cheaper.

What about when the building has run its course: issues like storing, re-using beams are still unanswered. A Study says that there is ample global supply for the foreseeable future, and although there is a worldwide trend towards deforestation, it is generally due to clearing land for agriculture rather than logging for timber. Nevertheless, illegal logging remains a concern. Therefore, environmental benefits have not yet been easy to quantify or generalize. There are key questions about the life cycle of mass timber, and some say the industry doesn’t have enough data yet to back up its claim that it is a major climate change solution. Although again, there is enough evidence to indicate that well planned wooden buildings can last really long. Issues like enhanced fire hazards in these setups are also being tackled actively.

However, A lack of understanding of the full CO2 picture has not kept the field from taking off. So, before we start another industrial-type forestry — large-scale plantings of trees selected to grow fast, we need to dig deeper and continue working on different solutions that may not require anything to be mass produced. While Mass Timber is a good alternative, we have to keep innovating and come up with as many solutions as possible for real estate. Because it would be naive to believe that a one-size-fits-all approach will be the answer to one of the world’s most complicated questions. 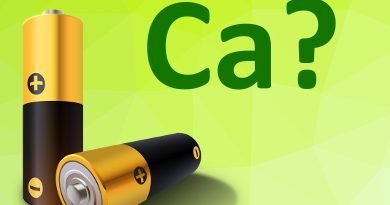 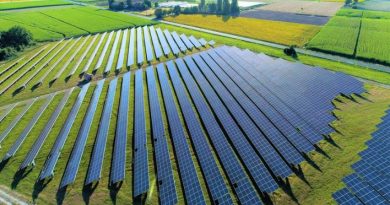