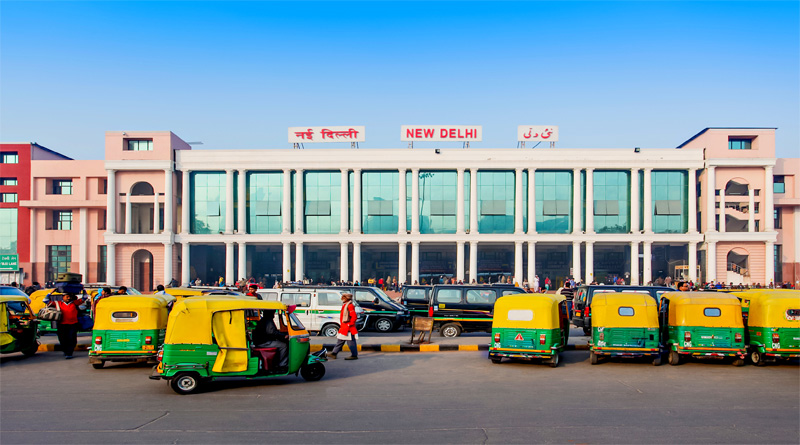 On 2nd June 2018, the Indian Green Building Council awarded the New-Delhi Railway station a silver rating and declared it is a “green station”, making it the first station to be classified as green in north India.

Stations receiving a score between 60-70 are given a silver rating, 70-80 get a gold rating and an above 80 is declared as platinum (scores between 50-60 also get a green certification). However, these stations are on the borderline). For certification, the agency evaluates six broad parameters, including sustainable station facilities, health hygiene and sanitation, energy efficiency, water efficiency, smart and green initiatives and innovation.

This is a recognition to all the initiatives we have taken to enhance passenger amenities, including energy and water conservations, solid waste management and housekeeping,” said a senior railway official.

The officials claim that this is just the beginning as they have a number of projects lined up for the upcoming year which would secure them a gold rating.

“The certification is the outcome of massive efforts and tireless work for the past several months to improve and upgrade the most important railway terminal in India. Many more upgradations are planned that will make it more environment-friendly in the next six months,” said R N Singh, divisional railway manager, Delhi division.

One only hopes that at some point, the areas including approaches to the station and the surroundings can also be included,  as that remains the issue still. 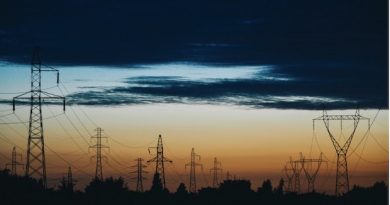 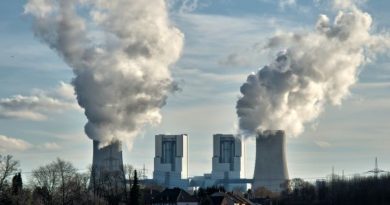