The Environmental Impact Assessment report used for the Naoroji Nagar ‘redevelopment’  is a ‘rehash’ of an old report meant for another project.  If that doesn’t surprise you yet, then read on.

There is something rotten with the intent and ability of the people who are supposed to worry for the environment on our behalf.  Proof, if any more was needed, comes in the form of a fresh report in The Hindu, that claims to conclusively show just how the critical Environmental Impact Assessment report made for the Nauroji Nagar project of the central government was a complete eyewash. NBCC, a central government firm, has been entrusted with the contract for the redevelopment, on 571 acres of land. The case has already drawn attention to itself by the sloppy logic given for wholesale destruction of mature trees to enable the project, covered earlier by us, here,  here  when we highlighted the trust deficit, and  here.

Not only is the EIA report apparently fabricated, but it has been done so in school boyish fashion, with whole paras picked verbatim from another report that was meant to measure the impact on the environment , at Tirunelveli in Tamil Nadu,  of all places. Tirunelveli, in case you didn’t know, is a small matter of 2730 kms away from Delhi, certainly not a distance that prevented the agency preparing the report to recycle the report meant for the region for Nauroji Nagar and other areas. 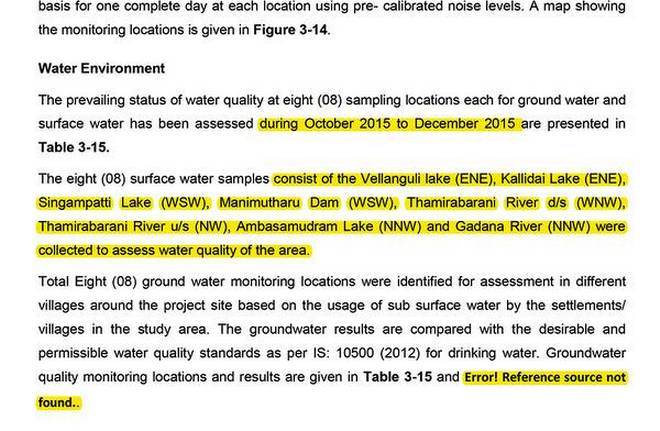 As the extract from the purported report above demonstrates, the copy and paste is a very shoddy job indeed, but not shoddy enough for the relevant authorities, who blithely approved the project based on the report. Making you go back to the original question of intent & ability of these people.

Incredibly, the report should have been a part of the basis for clearances by both the Delhi and Central governments, two arms of the political spectrum that have been almost permanently at loggerheads.  As a mandatory document, one would have expected at least one to take a harder look, if simply to show up the other, but clearly, when it comes to the murder of trees, ideology or other differences have no effect.

It should be interesting to see the reaction of the firm behind the project, which presumably got paid for its services, though if proven to be true, it would be more akin to blood money, considering the callous way the report condemned the trees and the areas natural ecosystem to the ‘builders’ of Delhi.  Hubert Enviro Care Systems  is the Chennai based firm that finds itself in the dock, and we await their rebuttal or denial.  We spoke to Mr Vamsee Krishna, the expert consultant at HECS that we  were pointed to, who claimed ignorance of the details, though he did say he was aware of the report that had appeared in The Hindu. As of now, the report appears to be a rehash of a report that had been made for the Tamil Nadu Minerals Limited, back in 2017.  The firm calls itself ” India’s leading Environmental management Company and Service Provider, serving as a catalyst to the cause of Environmental preservation for the industrial and domestic sectors”.  We kid you not, unless the firm sees concrete and tar as a critical component of the environment for its industrial and domestic clients, at the expense of old fashioned environment like trees and water bodies.

Note: We have used the report in The Hindu for large parts of the claims made here, as the firms and people involved have refused to respond to our requests. In fact, all the numbers given on the website of ‘India’s leading environmental management company’ were busy when we tried them for a while, till we got a call back from one of the many we tried. Clearly, there is much to do to when it comes to the “cause of environmental preservation for the industrial and domestic sectors”. The closest we have to an answer from a ministry official is a request to wait till Aug 16. We will wait, but we believe this story doesn’t need to. 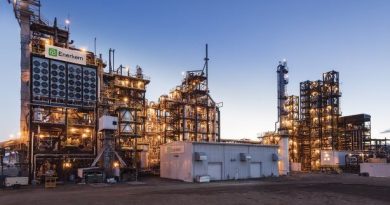 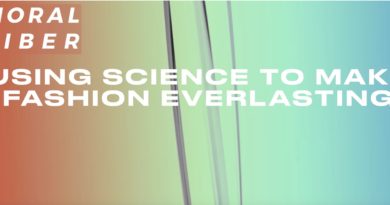 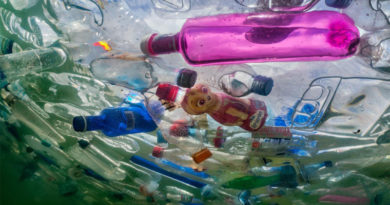