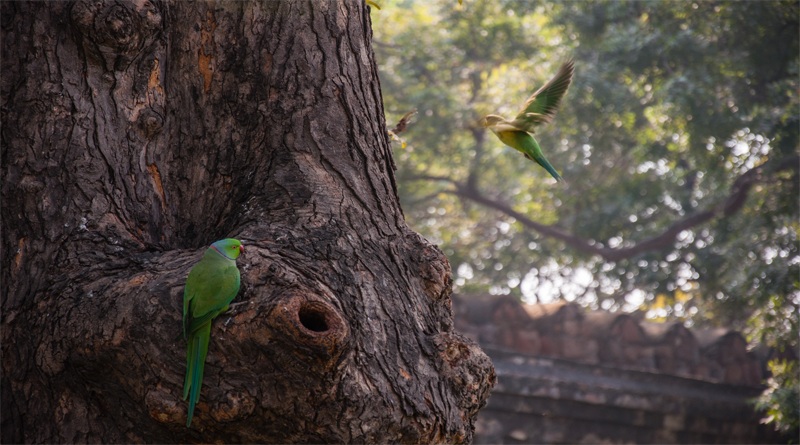 Earlier last week it was announced that the government had approved the task of felling over 16,000 trees in the South Delhi region by the National Buildings Construction Corporation (NBCC) for the purpose of “redeveloping” half a dozen colonies. The news was met with protests building up to a major movement now, to prevent the slaughter. And now, even the High Court has become involved.

On Monday the high court stayed the order of cutting down the trees till the 4th of July.

The vacation bench comprising of Justices Vinod Goel and Rekha Palli asked, the NBCC “Can Delhi today afford cutting down of so many trees for a housing complex? We could understand if it was a road-widening work which is inevitable.”

The Bench initially asked the NBCC to “stay its hands” till 2nd July, when a similar issue would be heard by the National Green Tribunal (NGT), and asked the petitioner to approach the tribunal too.

However, the court’s observations came after the NBCC announced that the NGT had the jurisdiction to hear pleas challenging environment clearances (EC) granted to any project by the Centre.

NBCC, represented by senior advocate J P Seng, informed the court that it has also deposited Rs.8 crore with the tree authority for the permission to cut down the trees.

The central government’s standing counsel Ripudaman Bhardwaj, who appeared for the ministries of Environment and Housing, said the ECs given by the Centre were in accordance with the earlier orders of the NGT.

However, the petitioner’s lawyer informed the bench that the matter also involved the permission given in November last year by the tree authority of the Delhi government to fell trees, a decision that cannot be challenged by the NGT. This information made the court give time to the petitioner till the 4th of July to amend his plea in order to challenge the tree authorities’ decision.

Following the high court’s decision and seeing its inclination to give an interim till the next hearing date the NBCC to made an announcement that it will cut no tree till the 4th of July.

The NBCC further defended its decision to cut down trees with the NBCC CMD Anoop Kumar Mittal claiming that the several decades old colonies had hundreds of “unserviceable and unlivable units” as of now and the same would be transformed into the most modern colonies with 25,667 units having an extensive green cover, sewage treatment plants, organised parking and other amenities.

He also claimed that in a bid to protect the environment, the NBCC would be planting not only saplings but also 10-foot-tall trees whose care would be properly taken as long as required.

At IamRenew, we welcome the spotlight this has placed on the government’s previous pledges and promises regarding compensatory afforestation, and the way it has been executed. That in fact is one reason no one believes  the assurances, of either the NBCC or others. Trees have been treated like resources to be used or discarded, instead of the living organisms they are, that contribute to the well being of the city. For a city that has already borne the brunt of over 60,000 adult trees sacrificed for its transport system (the Metro) and the Airport, the latest blow to the lungs has been too much to bear.

NBCC’s own work in a previous colony, New Moti Bagh, where it claims to have done a ‘great’ job of greening, has come up for scrutiny and criticism, for planting non-native trees, and possibly, worse, counting water guzzling grass patches as part of green areas.

For the NGT,  a body that has frequently found itself hamstrung by the apathy and incompetence of its enforcement arms in the government, the case is a very uncomfortable challenge, with the power to affect its credibility with the ordinary citizen irreparably. LEt’s hope the monsoon rains this week will cool down tempers, and allow a reasoned solution.

You can read our previous story on the decision to cut  16000 trees by clicking here. 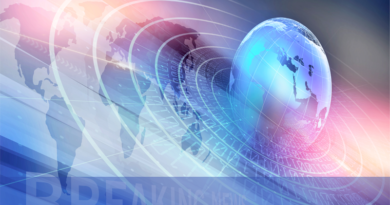 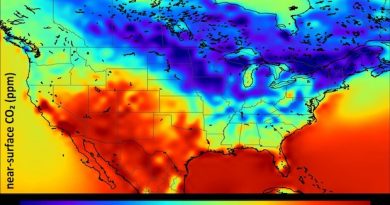 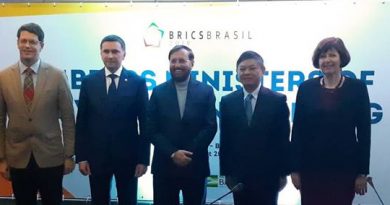