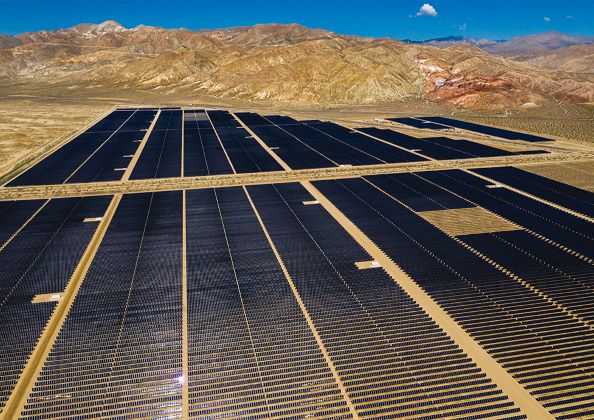 8Minute, the largest independent solar company in the US, is planning to build a massive new facility called Eland Solar & Storage Center for its Los Angeles utility.

After rejecting 8Minute’s proposal in August this year, the Los Angeles Department of Water and Power (LADWP) last week approved the 400 MW / 1.2 GWh project that is estimated to generate of clean energy for the utility.

“The Eland Solar and Storage Center will help us keep the lights on without the help of dirty fossil fuels — even when the sun isn’t shining — and power our progress toward a low-carbon, green-energy future,” said LA Mayor Eric Garcetti after the approval to the US daily.

The project is set to be constructed on 1000 hectares of land in California’s Kern County which will have two large scale solar facilities with a cumulative capacity of 400 MW and will be accompanied with a 1,200 MWh of a battery storage system. The Solar-Battery Plant Eland will deliver up to 400 MW of clean energy to the grid while capable of storing up to 300 MW/1,200 MWh, dispatchable for use when the sun is not shining, typically in the evening and night hours when the load is still high.

This will make it the world’s largest solar-battery facility which will generate enough electricity to power more than 283,000 LA homes.

“Eland Solar and Storage Center will offer reliable, cost-competitive energy as we expand solar and other renewable resources to meet our aggressive climate change goals,” added LADWP Interim General Manager Martin L. Adams. “Among other benefits, the project will bridge the gap between day and night, dramatically increasing the operational value of the project.”

The news about a new Solar-Battery Plant is a welcome step as California is going through a myriad of changes with its nuclear plants closing, natural gas supply constraints and other utilities pending shutdowns; the Eland project will help ease some of the shortfalls expected by 2021.

The Eland project is expected to come online in 2023 and will provide jobs to 700 during its construction. The project will also make 8minutes the largest provider of clean energy in the Los Angeles area. 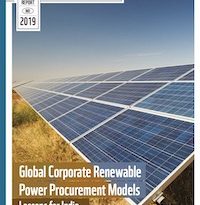 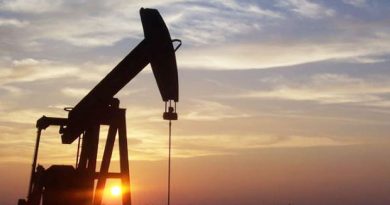 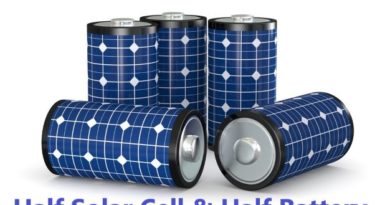