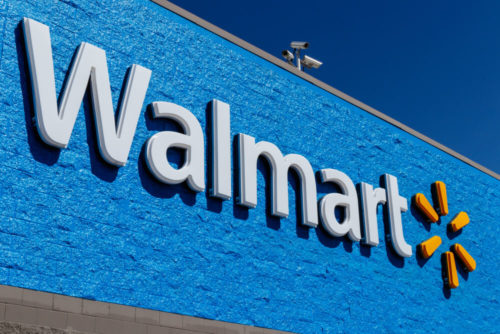 A mix of rooftop and ground-mount solar systems are expected to account for an addition of 23 MW of solar capacity.

Global grocery giant Walmart announced on Tuesday, that it has entered into an agreement with SunPower that will see the renewable energy firm install solar power at 19 stores and two distribution centers and in Illinois. As part of the project, a mix of rooftop and ground-mount solar systems are expected to account for 23 megawatts, with the start of construction targeted for the first half of 2019.

According to the U.S. Environmental Protection Agency (EPA) Greenhouse Gas Equivalencies Calculator, the amount of anticipated annual carbon offset by this initiative will be equal to the amount of carbon sequestered by over 24,000 acres of U.S. forest in one year. “This commitment moves Walmart closer to its 2025 goal of supplying its global operations with 50 percent renewable energy,” the company released in a statement.

“Solar is a vital component of Walmart’s expanding renewable energy portfolio. Walmart plans to tirelessly pursue renewable energy projects that are right for our customers, our business and the environment. These planned projects with SunPower are moving us in the right direction toward our renewable energy goals,” said Mark Vanderhelm, vice president of energy for Walmart.

Walmart will finance the solar projects through a power purchase agreement (PPA) arranged by SunPower. The arrangement will allow the firm to buy power at competitive prices and hedge against future utility rate increases with no upfront capital costs. Walmart will own the renewable energy credits associated with the system.

In Illinois, smart state policy and rising utility rates make solar a smart investment for commercial customers. These installations will represent a 25 percent increase in the state’s current solar capacity and will generate enough electricity to power nearly 30,000 homes. “These projects will create hundreds of jobs for Illinois’ growing solar workforce while reducing pollution across the state,” said Lesley McCain, Executive Director of the Illinois Solar Energy Association.

“We commend Walmart for its leadership in driving corporate renewable energy adoption in the United States and for partnering with SunPower to deliver high-efficiency, high-quality solar to so many of its stores and facilities,” said Nam Nguyen, SunPower Executive Vice President, Commercial Americas.

In July, Walmart India, Walmart’s wholly owned subsidiary in India, announced that 17 of its stores in the country will run on sustainable practices such as solar energy, water harvesting, and recycling. 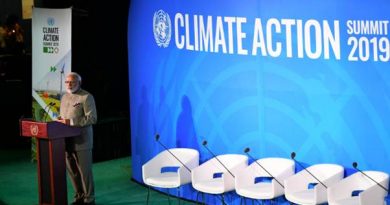 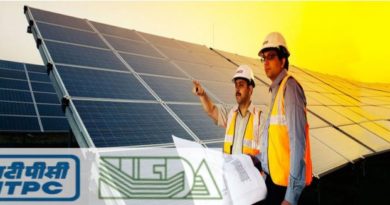 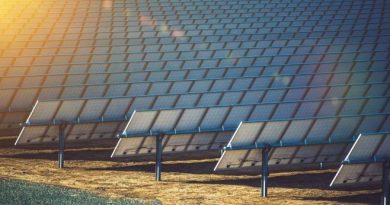