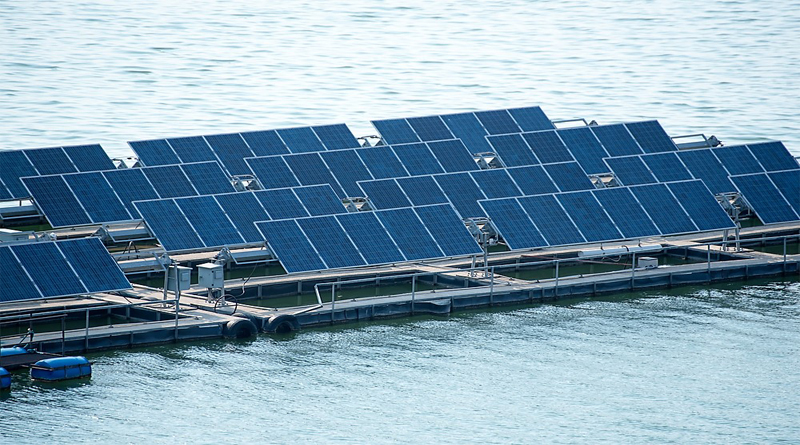 Almost two month past its initial deadline, Visakhapatnam's floating solar plant has been successfully commissioned. Floating Solar remains a bit of a puzzle to get right, and the experience with this move will be keenly watched.

In a much awaited development, the Greater Visakhapatnam Smart City Corporation Limited (GVSCCL) has finally commissioned its 2 MW grid-connected floating solar photovoltaic (PV) project on the Mudasarlova reservoir. Chief Minister Chandrababu Naidu inaugurated the project, which is now the largest operational floating solar PV project in India, displacing the 500kW floating solar project that was commissioned in Kerala in December 2017.

The expected date of completion of the project was June. Mahesh, Assistant Engineer of PEC Engineers Pvt Ltd. who handled the construction phase of the project, had said, “If the water level matches the required criteria in the summers, the project will be completed by June this year.” However, when contacted, a GVSCCL official confirmed that the deadline had been extended to 10th August. And now, almost two month past its initial deadline, the project has been successfully commissioned.

GVSCCL had tendered the project back in July 2017 and project development work commenced in April 2018. The total cost of the entire project including the extra cost of desilting of the reservoir bed prior to construction of the floating solar project was approximately ₹12 crore.

Solar plants built on water, or more accurately, floating on water come with their own set of advantages. They are potentially more efficient, as the cooler environment actually improves efficiency, in hot places, they can prevent evaporation by as much as 70%, prevent algae growth by preventing sunlight from reaching down, and finally of course, save valuable farmland for what it does best, grow crops.

Another tender had been previously issued by the municipal corporation (GVSCCL) for a 3 MW floating solar plant to be developed on the Meghadrigedda Reservoir, the main reservoir supplying water to the city. And a similar project is in the pipeline for execution of a 5 MW floating solar farm at the Raiwada water supply canal. These two projects are expected to quickly follow each other as the municipal corporation plans to harness close to 10 MW from floating solar projects. Floating solar plants are being targeted by the state as they offer a greater efficiency compared to ground-mounted installations, due to the moderating effect of the water bodies on the panel’s temperature. Besides the land they free up for other activities, the biggest issue with ground mounted solar plants. 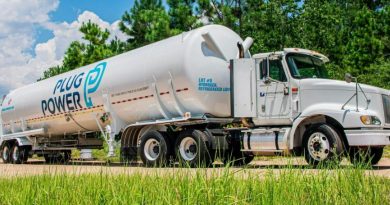