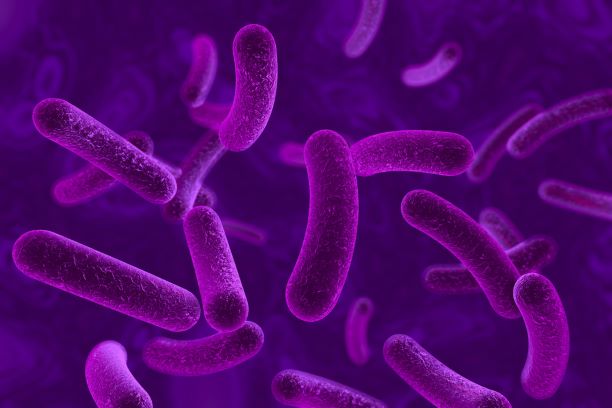 When you look at the open sewers and reeking water flowing into the waterways, you might not realise this, but the same water can be turned into clean hydrogen fuel. Enter Purple Phototrophic bacteria

In a first, a study published in the journal Frontiers in Energy Research, shows that supplying electric current to Purple phototrophic bacteria can recover nearly 100 per cent of carbon from any type of organic waste, while generating hydrogen gas for electricity production.

Organic compounds in household sewage and industrial wastewater with no efficient extraction method is usually discarded by treatment plants as contaminants. 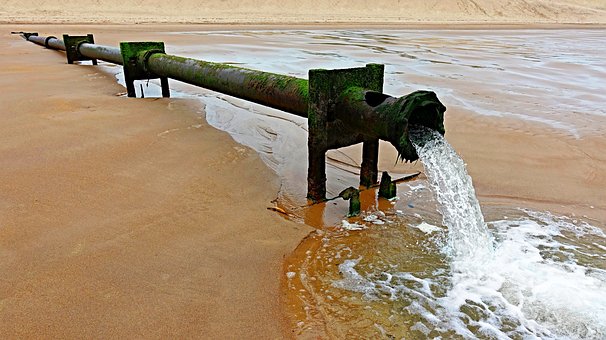 “One of the most important problems of current wastewater treatment plants is high carbon emissions,” said Daniel Puyol of King Juan Carlos University in Spain. “Our light-based biorefinery process could provide a means to harvest green energy from wastewater, with zero carbon footprint,” said Puyol.

So, Purple phototrophic bacteria, capture energy from sunlight using a variety of pigments, which turn them shades of orange, red or brown — as well as purple. But it is the versatility of their metabolism, not their color, which makes them so interesting to scientists.

The bacteria can use organic molecules and nitrogen gas — instead of CO2 and H2O — to provide carbon, electrons and nitrogen for photosynthesis. This means that they grow faster than alternative phototrophic bacteria and algae, and can generate hydrogen gas, proteins or a type of biodegradable polyester as byproducts of metabolism.

“This demonstrates that purple bacteria can be used to recover valuable biofuel from organics typically found in wastewater — malic acid and sodium glutamate — with a low carbon footprint,” reports Esteve-Núñez.

Even more striking was the result after introduction of electrodes, which demonstrated for the first time that purple bacteria are capable of using electrons from a negative electrode or “cathode” to capture CO2 via photosynthesis.

“This indicates that the purple bacteria were using electrons from the cathode to capture more carbon from organic compounds via photosynthesis, so less is released as CO2,” Núñez added.

After having found new funding, researchers now are working towards increasing optimising biohydrogen production by donating electrons from the cathode to purple bacteria metabolism. 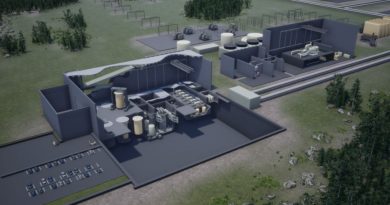 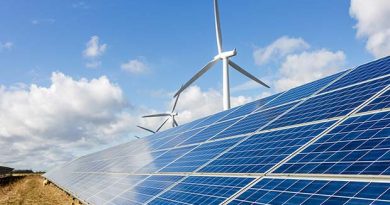