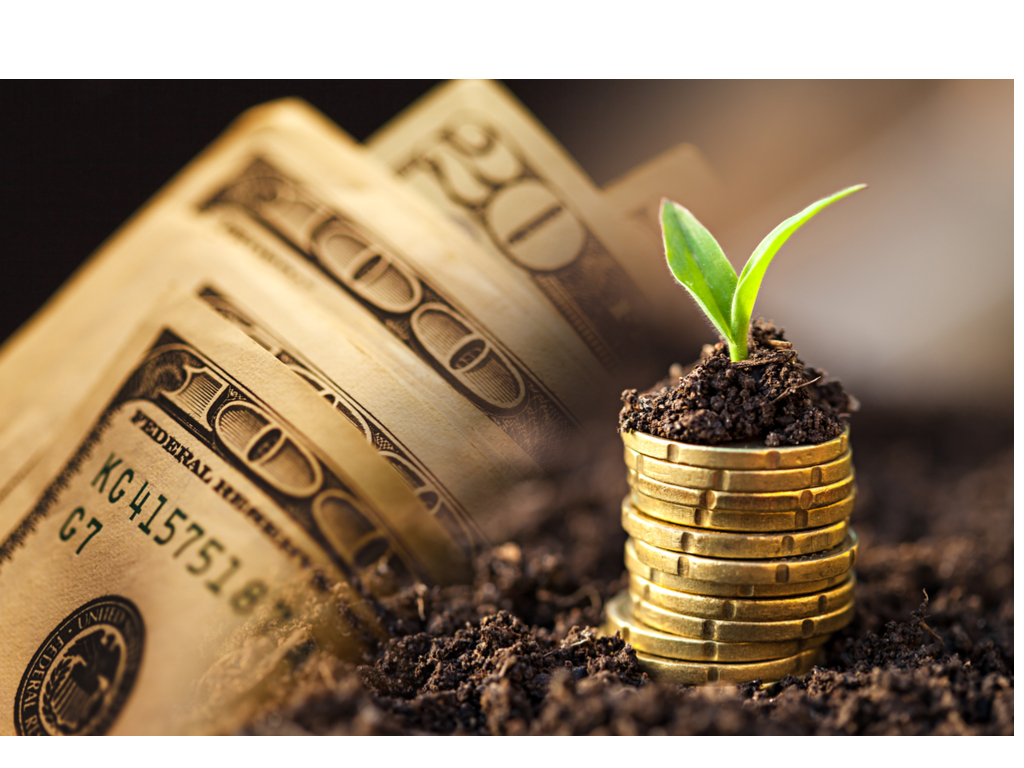 The United States, world’s second largest producer and consumer of electricity with an installed capacity of over 1000 GW, can  expect to see a major augmentation in terms of contribution from renewable energy in the coming decades. According to a recently released research paper by scientists at the University of California, Irvine (UCI); the California Institute of Technology; and the Carnegie Institution for Science, the contribution of renewable sources like solar and wind can rise to as high as 80 percent in the long run. In 2014, the share of renewable energy contribution to the total power generation in world’s largest economy was pegged at 13 percent.

The report, however, strongly underlines that meeting the entire demand with renewable sources in a future date will be difficult given the high variability factors in the solar and wind sectors.  “The sun sets, and the wind doesn’t always blow,” noted Steven Davis, UCI associate professor of Earth system science. “If we want a reliable power system based on these resources, how do we deal with their daily and seasonal changes?”The report has also strongly pitched for gigantic storage infrastructure capable of taking care of the supply for several weeks during the lean generation period from the two key renewable sources.

The report has been prepared on the basis of analyzing past 36 years of hourly US weather data (1980 to 2015) to draw conclusions for the optimum utilization of the renewable resources. “We looked at the variability of solar and wind energy over both time and space and compared that to U.S. electricity demand,” Davis said. “What we found is that we could reliably get around 80 per cent of our electricity from these sources by building either a continental-scale transmission network or facilities that could store 12 hours’ worth of the nation’s electricity demand.” The report counters the assumption of many observers who in the past have maintained that the renewable contribution to the total energy demand would at best be in 20-30 percent range even in the best of the scenario 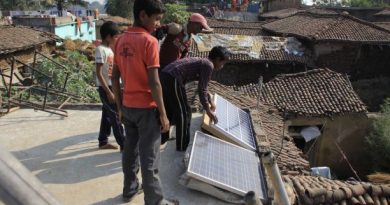 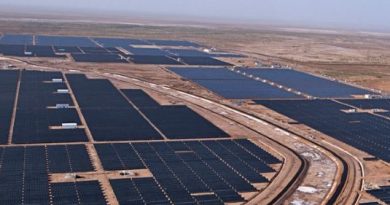 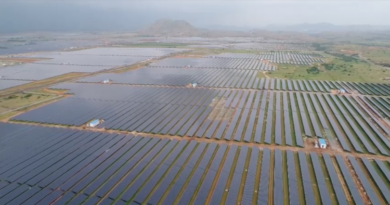