Oil and Natural Gas Corporation (ONGC) announced on Monday, Feb 8  that it will be implementing  India’s first geothermal field development project in Ladakh. Geothermal energy involves using the heat  generated by the Earth’s core for use. Regular people get their closest experience of this geothermal energy near hot springs, which are heated by this heat from the earth’s core only.

Globally, over  16 GW  of geothermal energy capacity has been created, with the US leading as the leading producer at 3.6 GW. Iceland, which produces just under 800 MW is run predominantly on geothermal energy in fact. By its very nature, geothermal plants can generate energy 24X7, unlike almost every other power source.

India has been believed to not offer ideal conditions for tapping into this ‘clean energy’ source, something that will be challenged by the attempt in Ladakh. Ladakh, with its cold climate, could benefit much more easily thanks to the many direct heat applications that could benefit the region from geothermal energy.

“A memorandum of understanding (MoU) to formalise this has been inked by ONGC Energy Centre (OEC) with the Union Territory of Ladakh and Ladakh Autonomous Hill Development Council, Leh on February 6,” ONGC said in a statement.

ONGC has planned this field development in Ladakh in three phases.

Phase-I involves exploratory-cum-production drilling of wells up to 500 metres depth and setting up of a pilot plant of up to 1 megawatt (MW) power capacity. Phase-II would involve a deeper and lateral exploration of the geothermal reservoir by drilling of an optimal number of wells and setting up of a higher capacity demo plant and preparing a detailed project report.

Phase-III would involve commercial development of the geothermal plant.

“Puga and Chumathang in Eastern Ladakh happen to be the most promising geothermal fields in India. These areas were discovered in the 1970s and initial exploratory efforts were made in 1980s by the Geological Survey of India (GSI).

“But, development efforts to exploit geothermal energy by the government as well as private agencies did not materialise for some reasons. After the creation of UT Ladakh, efforts were taken up earnestly by ONGC Energy Centre, culminating in this MoU,” according to the statement .

India has seven geothermal provinces and a number of geothermal springs.

Geothermal resources in India have been mapped by GSI and broad estimate suggests that there could be 10 gigawatt (GW) geothermal power potential, as per the Ministry of New and Renewable Energy (MNRE). 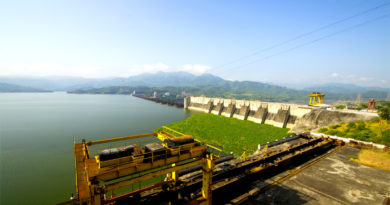 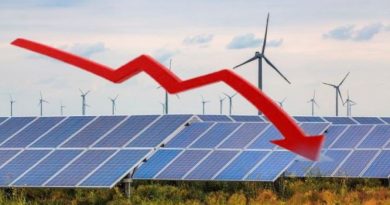 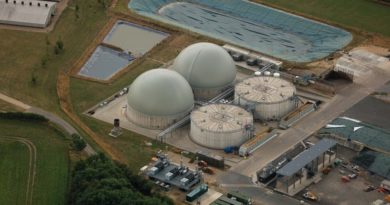