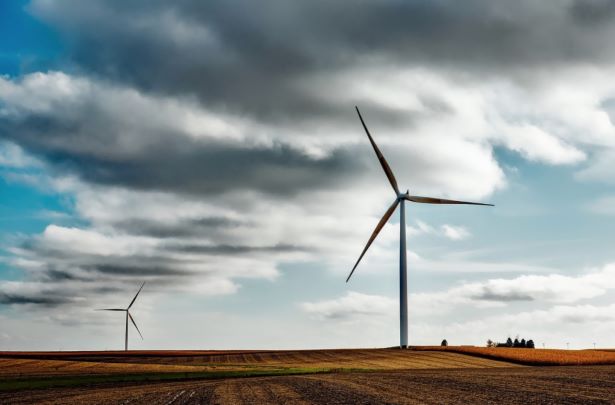 The assets under the transaction, which are all managed and operated by EGPNA, are:

3. The Stillwater geothermal-solar facility in Nevada, of 59.5 MW;

In line with the Group’s 2019-2021 Strategic Plan, this transaction aims to increase Enel’s consolidated capacity in the key US market, extracting more value through full ownership of assets that use strategic renewable technologies. Following the transaction, EGPNA REP’s capacity amounts to around 1.1 GW of hydro and wind assets, which will continue to be managed and operated by EGPNA.

Enel Green Power North America, part of Enel Green Power, is a leading owner and operator of renewable energy plants in North America with projects operating and under development in 24 US states and two Canadian provinces. The company operates around 100 plants with a managed capacity of around 5 GW powered by renewable hydropower, wind, geothermal and solar energy. The company is currently the largest wind operator in Kansas and Oklahoma.

In December 2018, Siemens Gamesa Renewable Energy announced that it had bagged its second order in Russia from Enel Russia, one of the country’s independent power producer, for the supply of 201 MW of wind turbines. 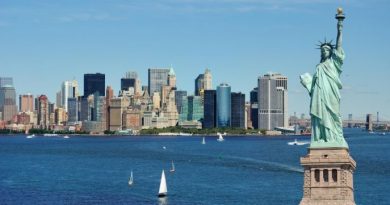