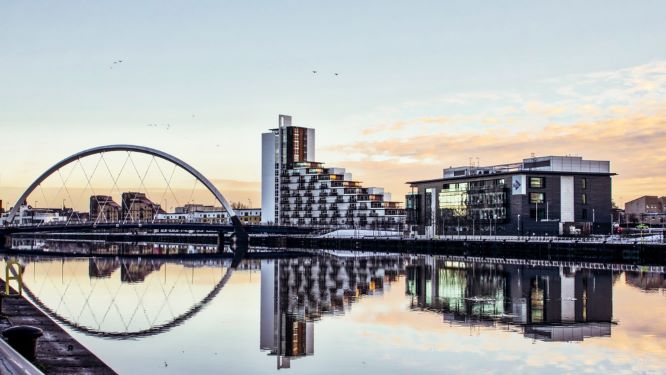 This Monday, while the world was busy celebrating the New Year, Scotland introduced its first Low-emission Zone (LEZ)in Glasgow. But campaigners and environmentalists are not happy.

Glasgow City Council who is partnering with the Scottish Government is preparing the LEZ design and proposals that will improve air quality in Glasgow. The first phase of the LEZ will set emission standards which are to be met by 20% of buses which pass through the city centre. It means local bus services must comply with European emissions standards.

Phase two will apply to all vehicles entering the zone, and will be implemented in December 2022.

The scheme will be enforced through the use of Automatic Number Plate Recognition (ANPR) cameras. But campaigners say that the zone will not achieve significant change. Air pollution campaigner Gavin Thomson said, “The toxic, illegal levels of air pollution in Glasgow causes hundreds of premature deaths and life-limiting conditions. “Unfortunately, the weak terms of this low-emission zone – only applying to one in five buses – won’t achieve any significant change for air quality. “This ‘no ambition zone’ means fumes from transport in the centre of Glasgow will carry on poisoning people’s lungs for many more years. “Around 18 per cent of buses in Glasgow already met the emission standards before the zone was decided, so there will be very little change in the fleet.”

Scotland has been on top of the leaderboard after shutting down the last of its coal plants in 2016. It has rapidly ramped up the wind power including its 626-foot-high turbines that can power a house for a single day in a single spin and the world’s first floating wind farm in Aberdeenshire. It is the testing ground for the world’s tidal power that harnesses energy from oceanic waves. 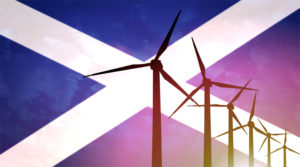 So far, Scotland’s transition to renewable energy has successfully avoided any harm to the economy, proving that economic concerns do not need to override ecological ones. Part of Scotland’s success in this realm can be attributed to the focus on ensuring implemented improvements had a positive impact both regionally and across the country. Implementing the changes needed to reach 100 percent renewable energy by 2020 will not be easy, but Scotland is not the only place looking to end its reliance on oil after defeating its coal addiction.

Which is why clean air campaigners like Mr Thompson has criticized the decision of not imposing restrictions on all other vehicles until 2022.

“Three hundred premature deaths are caused by air pollution in Glasgow every year. We need bolder action by the council, and bus companies need to prioritize people over profits. “We need our other city councils across Scotland to be bolder than Glasgow.” 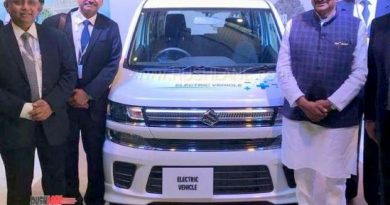 E-Mobility Move: Maruti Suzuki To Switch Out Diesel Cars by 2020 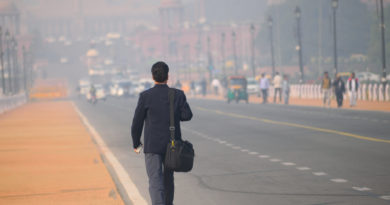 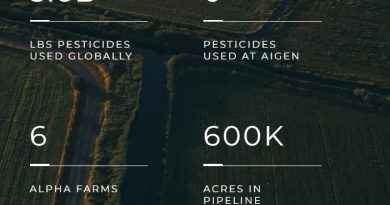