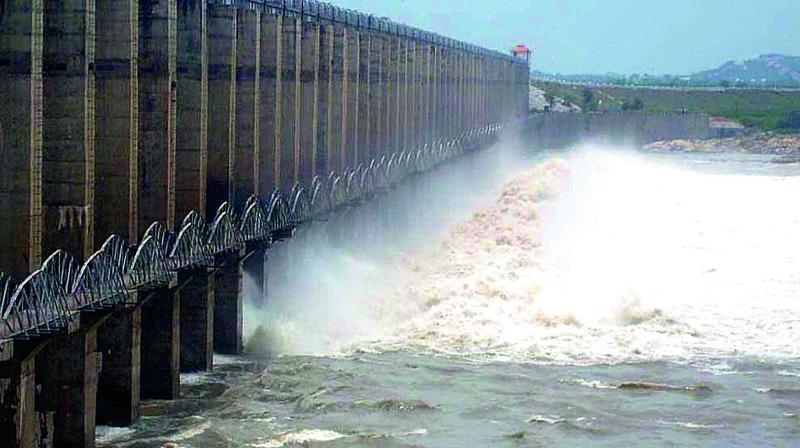 Parched Chennai is set to get 500 cusecs of Krishna river water today after a good monsoon this year.

The Andhra Pradesh government has decided to release water from the Krishna river to Chennai from today as the need of the metropolis hasn’t been met in the past few months.

According to the Telugu Ganga Project, authorities will release water from Kandeluru reservoir and initially, 500 cusecs will be released. The volume will be scaled to 2000 cusecs keeping in mind the carrying capacity of the canal. More good news is that the released Krishna water will also meet the drinking water needs of Venkatagiri, Tirupati, and Srikalahasti.

As the withdrawal of monsoon is expected to be delayed, much like its arrival, inflow into the Somasila reservoir is expected to increase in the next two days with as more rains are rains.

The summers this year were particularly difficult for Tamil Nadu and its capital Chennai. The scorching heat saw Chennai’s water lifeline, Lake Porur, dropped to its lowest point halting daily lives of Chennai dwellers as well as its industries.

All this took a change for the better when in July, the monsoon brought respite to the once bone-dry areas as Somasila reservoir near river Penna swelled with water above 16,900 cusecs and it was only on Tuesday that the levels dropped below 16,807 cusecs as floods receded in the Kundu river, a tributary of the Penna. Somasila recorded this season’s highest inflow at 92,000 cusecs.

The brimming water levels of the Somasila and Kandeluru reservoirs have brought much-needed respite to the farmers as they look forward to a full Rabi season ahead unlike the last year’s season. The irrigation authorities are optimistic that a total of 8 lakh acres in Penna Delta and under the Telugu Ganga Project will be irrigated with ample water this Rabi season.

On a separate note, to deal with Chennai’s see-saw situation with floods and drought, a new plan to revive its dead water bodies is in motion. According to the Corporation of Greater Chennai, who identified 210 dead water bodies, had called for volunteers to revive them. Through their website, which contained the details of these bodies, various NGOs and volunteers came forward and mobilized men and machines and de-clogged and de-silted inlets and outlets of these water bodies.

As a result, rehabilitation of all 210 waterbodies are nearly finished and will be over in a few months. These water bodies cumulatively hold at least a billion cubic feet of water — what Chennai consumes in a month—and it also recharges its groundwater reservoirs. The corporation, which has a budget of Rs 215 crore, has swiftly disbursed most of the amount to these volunteers.

But this has not stopped other institutions or companies to fall behind. Local media report suggest that as many as 17 temples with their own ponds are doing their bit with the help of temple trusts and residential associations. As part of CSR activities, carmaker Hyundai and Danish company Danfoss have taken up to revive water bodies near their facilities. Danfoss has successfully revived 3 and is planning more, whereas Hyundai has completed the work of one such water body in Velakottai.

NGOs like Coimbatore-based Makkal Trust has de-silted over 10 water bodies in Chennai, Coimbatore, Ariyalur, Thiruvarur, and Namakkal. According to the Trust, around six acres around Vadugan lake and 12 acres near Thondan lake in Ariyalur district, 34 acres of Sadayankuppam in Ennore, Chennai, and 10 acres of 150-year-old Chetti lake in Perambalur have been revived. In addition to this, saplings are also planted on the banks of the lake. 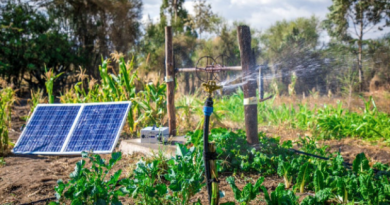 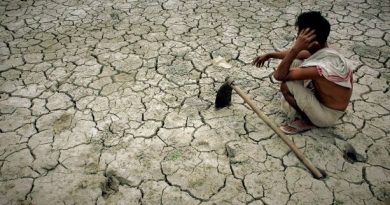 Movement Launched for Irrigation Cover in Drought-Prone Kudligi in Karnataka