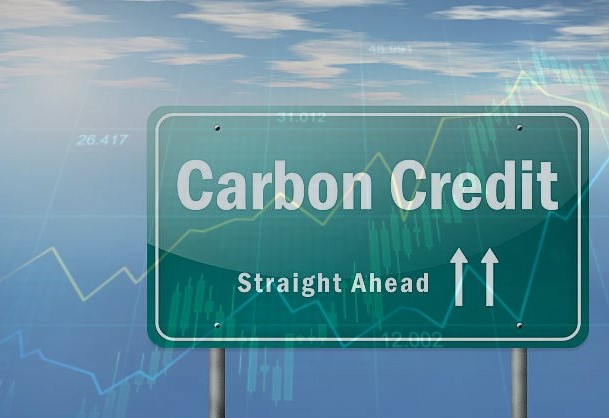 The Ministry of Economy, Trade and Industry (METI), the nodal ministry for key economic initiatives in the Island nation, along with the Japan Exchange Group (JPX)  is well n its way to establishing the first market for trading carbon dioxide emissions in Japan, according to reports. The JPX owns and operates the Tokyo Stock Exchange, the Osaka Exchange, and the Tokyo Commodity Exchange in Japan.

The plans are to set up an an exclusive market inside the Tokyo Stock Exchange (TSE),  with a pilot project to be launched by September. Assuming all goes well, the full exchange is expected to be active by April 2023. A carbon trading market is being considered for Japanese industry to meet emissions norms, especially those that befit a highly industrialised country like Japan.

While globally active Japanese firms have made moves to initiate carbon trading with others, including among themselves, and with foreign parties, domestic firms have remained out of the ambit due to lack of transparency on prices. It’s a problem common to many markets, including India, and that is one reason carbon trading is emerging as a key tool for most governments to get emission checks going. Decarbonisation, especially in highly energy intensive sectors like Mining, Metals, chemicals cement and more, will be a very slow process without the benefit of carbon trading actually. In fact, a large, globally visible and credible carbon trading market is the sort of trigger that could be used to push forward claims of net zero by at least a decade for these firms.

Carbon credits, which can be sold too by firms that earn excess credits, are also seen as a very important opportunity for developing country firms to monetise good practices. Credits currently are linked to multiple factors, from better practices, to shifting to more efficient production methods  (like shifting from coke burning blast furnaces to electric arc furnaces in steel making) and more.  Even strong recycling done efficiently can help earn carbon credits, as we have seen with some municipal bodies in India.

Under the plan for Japan,  the plan is the same as that practiced elsewhere. For firms to set clear targets for emissions reduction by 2030 for starters, and in case of misses on those, use carbon credits to set off or offset those ‘misses’. 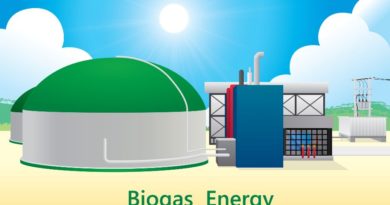 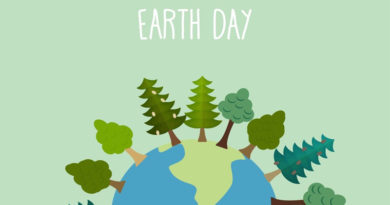 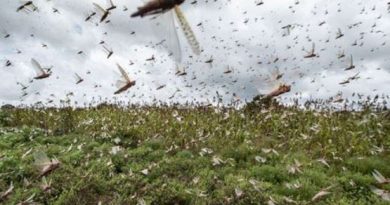