Even as many experts across countries pan the idea of 100% renewable energy due to grid issues, 7 Countries are actually running on near 100% Renewable Energy

According to the study and data collected by the US Energy Information Administration, there are 7 countries which are or very near to have electric grids running with 100% RE-power. 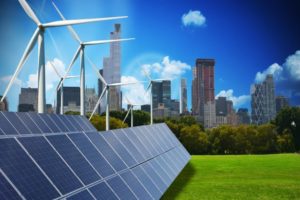 Ironically, while Trump has a new found love for Coal and allied industry and has plans to phase out the subsidies on EVs, four scientists back in 2015 led by Stanford’s Mark Jacobson, published their paper arguing that it is feasible to deliver “ low-cost solutions to the grid reliability problem with 100 percent penetration of WWS [wind, water, and solar power] across all energy sectors in the continental United States between 2050 and 2055.”

The rebuttal by other US scientists has been that by 2055, the US power grid can, must and probably will be carbon free-with lower electricity costs than today.

While likes of Saudi Arabia, US and surprisingly Australia (despite its good track record) are way behind in the Climate Change talks, an international study has debunked myths about renewable energy and notes that many large population areas like Germany’s Mecklenburg-Vorpommern and Schleswig-Hostein regions, New Zealand’s South Island, and Denmark’s Samsø island, while in Canada, both Quebec and British Columbia are running at nearly 100 percent renewable power.

If the cases above present just examples of the developed world, let me take you to China, where last year Qinghai Province ran for seven straight days entirely in Renewable energy, like wind, solar and Hydro. This was an experiment by the authorities to show a post-fossil-fuel future was possible. According to Xinhua, Chinese authorities successfully carried another 9-Day trial in June this year.

If you are not convinced let me show another Asian case, Indonesia. According to Jakarta Post, the country, which is among the top emitters of CO2 in the world, is making a measly commitment of just 29% cut on emissions, while on the other hand it also plans to build another 100 coal-fired power plants, and is expanding national palm oil production at the expense of its forests.

A study by the Australia Indonesia Centre has identified more than 650 potential hydro storage sites in the country and found “Indonesia has far more than enough pumped hydro storage sites to support a 100% renewable electricity grid.” Highlighting that Storage is one of the straightforward ways to integrate Wind, Solar, and Hydropower into the grid.

Bloomberg New Energy Finance (BNEF) has projected that by 2040, Germany’s grid will see nearly 75 percent renewable penetration, Mexico will be over 80 percent, and Brazil and Italy will be over 95 percent. But BNEF is not looking at what can theoretically happen by mid-century if countries pushed as hard as required by the Paris Climate Accord. They were just looking at business as usual over the next two decades.

In the coming years, emerging and existing technology can and will work together to bring penetration of carbon-free power into the grid. Now its high time to shift the debate from the question of “If” to “When” and we at Iamrenew think people despite their political affiliations should ask their leaders “When” can they see action on Climate Change and maybe monitor words and actions more closely and finally decide who gets to sit in the office and lead.  For now, it is clear that rather than a balanced critique of renewable energy, a lot of the push back is simply driven by a desire to protect entrenched interests in the fossil fuels industry, notably for the US, Saudi Arabia and Indonesia , to give just three prime examples. 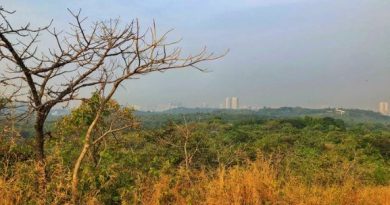 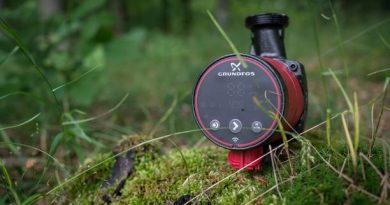